Tata Motors, the country's largest automobile manufacturer, is in the process of developing a new B-segment hatchback at its Sanand unit, which would compete against the likes of Maruti Suzuki WagonR and Hyundai i10 in the Indian auto market. This move from the car maker comes as a counter action against the low sales of Nano. As per the rumours, the new vehicle, codenamed 'XO', will be developed on the same platform as that of Tata Indica and will also share few components with the same. 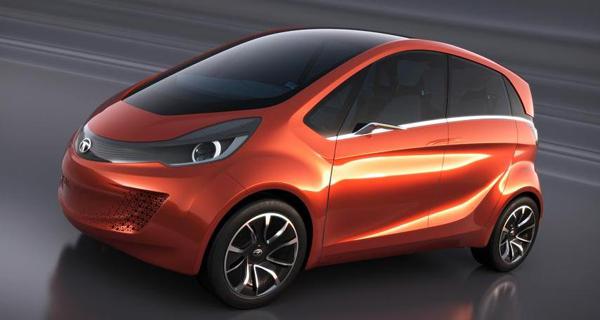 It is expected that a new range of powertrains will be used in the new hatchback, including a 3-cylinder, 1.05 litre diesel unit, 1.4 litre diesel motor powering Indica and 1.2 litre turbocharged petrol engine. With its new car, Tata Motors is expecting to garner volume in the competitive B-segment of hatchbacks, which has a number of tough contenders at the moment. This new car is expected to be positioned just below the Indica with a competitive price tag and will offer cutting edge features. The all new XO hatchback is scheduled to be launched in the country in 2015, however, Tata Motors may decide to launch it at the New Delhi Auto Expo in 2014.

This move from the automotive giant comes in the light of the fact that the Tata Nano has not been faring well in the Indian automobile market. Tata Motors will be producing the XO hatchback along side the Nano at its Sanand plant. This is in reaction to the second lowest wholesale sales of 948 units of Tata Nano, which is very low compared to the production capability of 2.5 lakh units at Pune and Sanand plants.

According to a company official, "There is a thought process on producing the 'X0' in Sanand. With capacity utilisation at less than 20% at present, the company is taking a major hit on its cost per car from Sanand. The idea is to improve capacity utilisation and gain from the tax incentives too."