It seems that Renault Indian has been attracted by the small car segment of the Indian car market that takes up to 40-45 per-cent of the total sales, as it is planning to develop a compact car for domestic buyers. Presently, this segment is dominated by the likes of Maruti Suzuki Alto, Hyundai Eon and Chevrolet Spark. Following the bandwagon, the France based car maker, which forayed into India not very far back, is coming up with a 800 cc model to take space in the same small car segment. 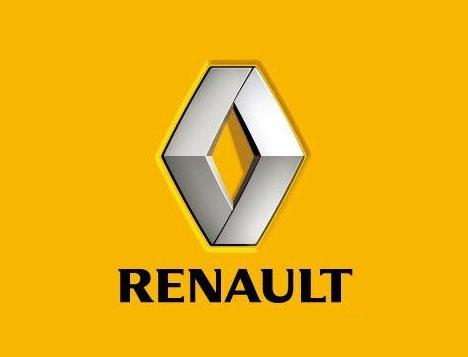 Renault has already started working on the development from scratch on its smallest engine, yet in its global collection under the name B4A, keeping mileage and cost among top priorities where the company has set limits to 20 kmpl and price bracket Rs. 1.5 lakh to Rs. 4 lakh. Three persons working closely with the development team gave clues that the small car is likely to be out from the Renault-Nissan alliance plant in Chennai. The new model will hit the market in 2014-2015. The car actually open for the global market, but is being specifically developed keeping in view the requirements of the upcoming markets, a source revealed.

“The internal target is to get the ARAI rating of 24-26 km per litre, with the car delivering at least 20 km per litre in city driving conditions,” said one of the person, who gave assurance with regard to the development. Selecting Detourbet to take control of the project activities in November last year, is based on the factor of trust Renault has bestowed on it, owing to its superior past performance in every possible domain, highlighted with the handling of Logan.

With some essential surveys, the French car maker has already given green signal to start the work. Renault-Nissan technology and business centre in Chennai is where the development is under way. It was close to a year that the company relied on Bajaj to come up with an entry level segment car, but it was only now that it has altered the mindset to build a platform specifically aimed at the entry level, showing indifference to Bajaj's work of an ultra-low cost vehicle. “The European small car, Clio, would have been very expensive; so Renault knew the company will have to develop an entry-level car platform for the emerging markets led from India,” a person said.

The primary challenge company has is to come up with made-in-India engine for this model, as already there is a harsh competition from Suzuki, Hyundai, General Motors and Tata Motors, as they also survived by having home made engines, to keep currency fluctuations and carriage costs at bay. Additionally, the value of rupee has seen 10 per cent downfall compared to USD (May 2013).

Also in the line-up from the French company, is the release of the most cost effective vehicle in its cadre, approximately priced between USD 3,279 and USD 6,500, added Renault India Managing Director, Marc Nassif.

“There is still a big vacuum between the two-wheeler and entry-level cars to tap into. It is ready-made opportunity for anyone, provided you get the package right. If any company is able to offer a complete package of fuel efficiency, looks, comfort and safety, they will succeed,” said one of the auto expert, strongly supporting the auto maker's big move.