The repercussions of the fall in the value of the Indian currency are hitting the market badly, taking its toll on both producers and consumers. Rupee’s value has been going down at a surprisingly fast rate, thereby causing price rise on a large scale in the entire country. Firms in industries like durables, automobiles and consumer electronics have clearly stated their inability to sustain the increase in cost pressure, leaving them with no choice but to raise the prices of goods. To add on to the misery of companies, the economic slowdown, combined with the decrease in demand due to price rise, further affects the profit margins.

Automobile makers are also facing the heat due to the fall in the value of the Indian currency, especially luxury car makers like Mercedes-Benz, BMW and Audi. It can be noted that these manufacturers, all German, import a lot of their models, along with having heavy contribution of foreign parts in their cars that are assembled locally. 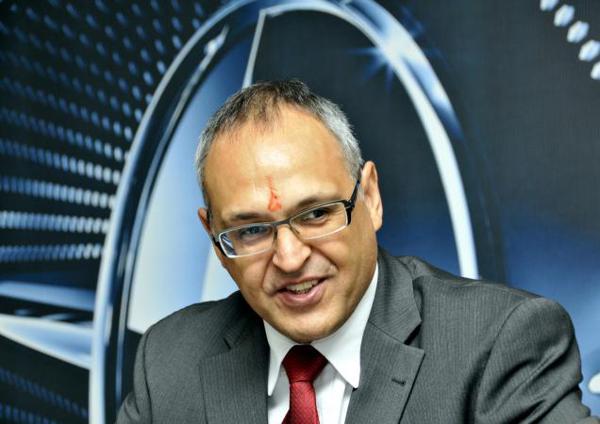 “The rupee crash is a worrying sign for the industry. Mercedes-Benz has a long-term hedging strategy and we are well prepared for the foreseeable future. However, we would like to wait and monitor the situation closely. We may consider a price hike if the situation persists,” said Eberhard Kern, the President of Mercedes-Benz India.

Michael Perschke, the Head of Audi India, also informed that Audi is incurring losses due to fall in the value of rupee, which might lead them to modify their pricing strategy to counter the crisis. Adding further, he said that prices might be increased by 1-2 per cent. However, there are a few are exceptions like Maruti Suzuki and Hyundai, who, although, have complained of added cost pressures but have not taken any definitive decision on whether to increase the prices or not.