Porsche India, the wholly owned subsidiary of German sports car maker, has been ordered to pay a sum of Rs. 29 lakh to a buyer Pankaj Nagdev after he filed a complaint with the Delhi State Consumer Disputes Redressal Commission. Even though the entire amount of Rs. 87 lakh was paid by Nagdev in July 2011 for the purchase of Sports Utility Vehicle (SUV) Porsche Cayenne, the booking was cancelled by the company in October 2011 without any reason. 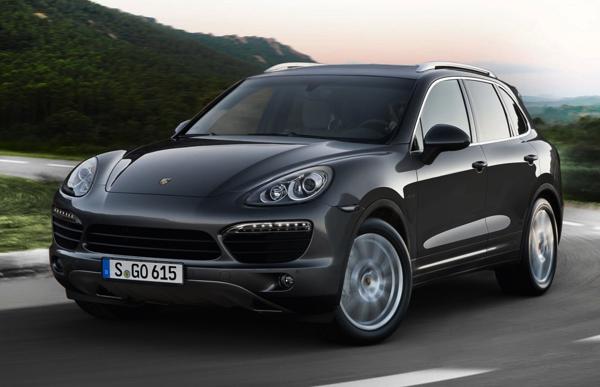 Nagdev had signed a contract with Porsche India, whereby the Cayenne was supposed to deliver the SUV by a particular date, which did not happen. A local consumer court has filed this as a case of gross misuse of money paid to the company. The buyer then registered a criminal complaint with the police, after which the company agreed to refund the entire amount. Porsche India has been ordered to pay Rs. 14,45,529 as interest on the loan undertaken by Nagdev for the SUV, along with compensation of Rs. 15 lakh.

Commenting on the inappropriate conduct on the part of Porsche India, the judiciary bench comprising of Salma Noor and V.K. Gupta said, “There is sheer misuse of the amount paid by complainant to opposite parties. The entire sale price has been paid by complainant, but he remains with empty hands in as much as despite the amount received by the opposite parties, the booking of the car was cancelled without any reason. The opposite parties have not mentioned anywhere, at any point of time, as to why booking of the car was cancelled despite receipt of the entire amount.” It was noted Porsche, its dealer distributor and importer in Delhi agreed to refund the amount only after Nagdev had filed a police complaint. According to the bench, this also amounts to criminal intentions on the part of the selling parties.

Porsche is a highly reputed German automotive brand and such misconduct from its Indian arm was highly unexpected. It must be ensured that strictest possible action is taken against the guilty parties, so that other companies refrain from indulging in such mischievous, unfair activities in the future.