The new Porsche Cayenne, a SUV from Porsche, was launched in India in Oct 2018. Cayenne has received 90% rating score from our users. Cayenne is preferred for its styling and performance. 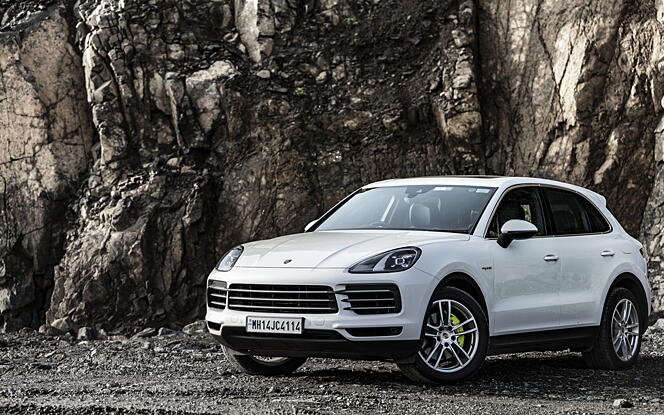 The new gen Cayenne seems to have adopted the design language set down by its younger sibling, the Macan. The headlamps are new and get Porsche’s new four-point LED signature. The front bumper consists of horizontal slats with bigger air-intake vents. The silhouette is noticeably sharper with a raked D-pillar to lend the SUV a sportier stance. The length measures at 4,918 mm which is 63 mm longer than the outgoing model. The width has increased by 44mm now measuring 1,983mm. However, the height has been reduced by 9mm to lend a sportier appearance. The wheelbase remains the same at 2,895 mm. At the rear, the bulbous tail lights are replaced by a new sleek LED taillight design which runs across the rear. Overall, the new Cayenne looks sleeker, sportier, better proportioned and more handsome as compared to the outgoing car. The new gen Cayenne is based on the new MLB Evo platform of the Volkswagen Group. The bodyshell is made up of alloy, steel and aluminium. The battery is lightweight too. Thus, the SUV sheds 65kg of weight over the previous model tipping the scale at 1985kg.

On the inside, the cabin is fresh with a lot of influence from the Panamera. The offroader also gets the new Porsche Advanced Cockpit integrated with the revised dashboard. The centre console is dominated by a large 12.3-inch infotainment touchscreen borrowed from the Panamera as well. The instrument cluster is an analogue tachometer flanked by a seven-inch digital screen on either side. The cabin comes loaded with all the connected features Porsche has on offer. There is a plethora of driving aids as well while the boot space has increased to 770 litres.

Under the hood, there are two turbocharged 3.0-litre V6 petrol engines on offer at the moment. The standard Cayenne is powered by the 340bhp/450Nm variant. Meanwhile, the Cayenne S has a 2.9-litre turbocharged V6 under the hood. It generates 440bhp and 550Nm which is 20bhp more than its predecessor. Transmission is an eight-speed Tiptronic S with shorter response times and sportier ratios in the lower gears. There are no diesel or plug-in hybrid variants yet but will join the line-up soon, along with the range-topping performance variants.

The new Cayenne is already on sale in Germany. The Stuttgart-based carmaker will debut the new-gen Cayenne in India shortly, given the overwhelming sales record the SUV garnered in India. It will continue to rival against the likes of the BMW X5, Mercedes-Benz GLE, Audi Q7 and the newly launched Range Rover Velar.

Is Cayenne a Good Car?

Cayenne has received a very favourable 90% approval rating based on 21 user reviews.

Based on 21 User Ratings

Users prefer to buy Cayenne for Styling (96% rating) and Performance (96% rating). The least appreciated parameters are Value for Money (89%) and Mileage (89%).

How Cayenne fares against competition?

Find a list of all 4 petrol and 2 hybrid (electric + petrol) versions of Porsche Cayenne. This table includes Porsche Cayenne on-road price which covers all costs like RTO and Insurance.

Porsche Cayenne, a SUV, is available from ₹ 1.26 - 1.93 Crore in India. Porsche offers the latest Cayenne in 6 versions in India. The base model Base starts at ₹ 1.26 Crore in Delhi and the top model Turbo priced at ₹ 1.93 Crore in Delhi. If you are looking for 5 seater car then you should consider Cayenne. 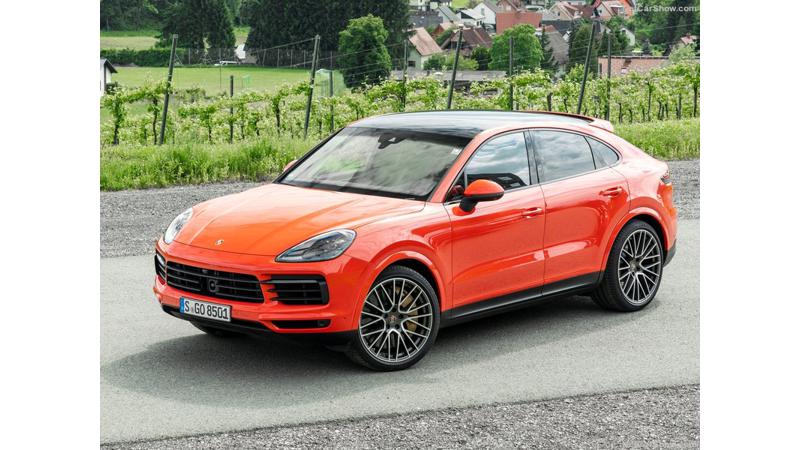 Porsche Cayenne Coupe to be launched in India on 13 December 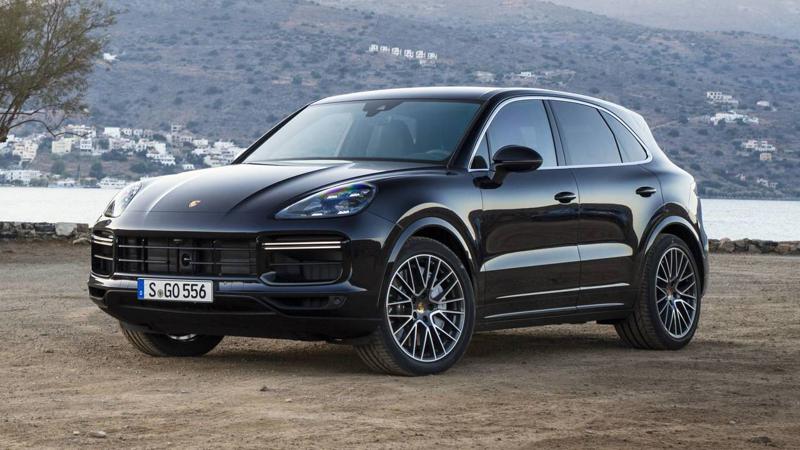 2019 Porsche Cayenne to be launched in India on 17 October

Porsche launched the new-gen Cayenne in India at Rs 1.19 crores

The new-gen Porsche Cayenne is launched in India for the price of Rs 1.19 crore. The second generation Cayenne is available in three guises &ndash; Standard, Turbo and E-Hybrid. Porsche launched