Peugeot to Return to India!

The French car maker Peugeot is expected to return to India. The company is looking at the Indian market and is re-staffing its operations in the country. It may set up its manufacturing unit somewhere in South India which may be Andhra Pradesh or Tamil Nadu. PSA Peugeot Citroen is scouting for land in the two states to set up its Greenfield unit. Andhra Pradesh government has already offered 800 acres of land to the company to set up its plant. 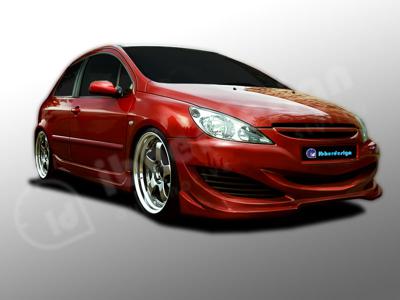 Peugeot already has its dedicated office set up in Chennai. It is currently working at auto component sourcing from India for its global operations but any car launches from the company will be only after it sets up its manufacturing base in the country. It intends to roll out its small car models in India, especially diesel models from its PSA Peugeot Citroen global portfolio. It also aims to bring fuel efficient models by 2010 in emerging markets like India. It still remains uncertain whether the company will bring Peugeot or Citroen brands first to India.

Nano in Thailand and in the United States

TVS Allowed to Manufacture Flame But Restricted to Sell