To say the least, the meltdown in the Indian economy has adversely affected the Indian car market. Rupee has been falling constantly in the recent past, which has lead to price rise across the nation, putting both consumers and producers in a state of deep worry. Auto makers, in particular, have been badly hit by the fall in the value of rupee against the strong US dollar. Given the fact that the demand is quite low (worst in about a decade) and sales are falling consistently, the economic crisis adds to the pressure on auto makers. 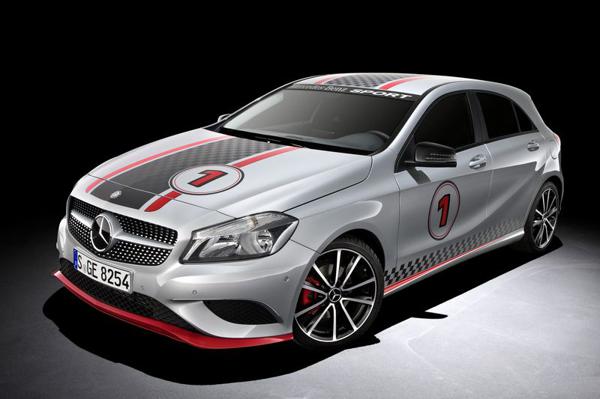 Things have been worsened further by the government hiking the fuel prices at alarmingly regular intervals. The luxury car segment has been impacted severely and manufacturers have reacted strongly by raising prices, in order to save their profit margins. Audi, the German luxury car maker, is among the first companies that has increased the price of its cars. Mercedes-Benz, another German giant, however, has not pushed the panic button and to increase the price of its vehicles. The company claims that it is waiting for the situation to improve, in case it does, and is not ready to transfer the burden of the poor exchange ratio to the customers.

Addressing the issue, Eberhard Kern, the Chief Executive Officer and Managing Director of Mercedes-Benz India, was quoted as saying “We normally hedge against the dollar and so are okay for now. But we will have to take action if this trend continues.”

A lot of industry experts feel that this is a calculated risk being taken by the brand with three pointed star. It is a known fact that Mercedes-Benz is on a resurgence spree to regain its lost momentum and stronghold in the Indian market. Thus, raising the prices of newly launched vehicles might not go down well with buyers and in turn, will affect the company's fortunes in the Indian auto market.

It must be noted that the company has adopted an aggressive policy for the Indian car market. Trying to make up for the ground it lost to Audi and BMW, Mercedes-Benz has launched a number of new models. Recently, it introduced the diesel version of B-Class, known as the B180 CDI. Apart from the B-Class diesel hatchback, Mercedes-Benz also introduced the A-Class, GL-Class and the new E-Class. Industry experts also feel that this reluctance in increasing the prices of vehicles is justified as only recently Mercedes-Benz has managed to regain a bit of ground with the launch of so many vehicles.

This can also be quantified by the fact that Mercedes-Benz recorded sales of 1756 units of in the second quarter of 2013, which represented an increase of 32.35 per cent from the same period last year. However, this policy can not be persisted with for a long time as the cost pressure has increased because of the devaluation in rupee. The cost of importing vehicles and even getting them assembled locally keeps on increasing, which sooner or later, will result in price rise.