Mercedes-Benz India, the domestic division of German auto maker, seems to have been preparing for the launch of a refreshed model of its E Class saloon in the Indian auto market. Reportedly, the auto maker was busy in designing this model from a long time and finally it pulled the curtains from E Class at the 2013 Detroit Motor Show, which was organised somewhere in January 2013. The German auto maker has worked quite hard to offer its much acclaimed model with a new design language, along with advanced features and several modifications under the hood. 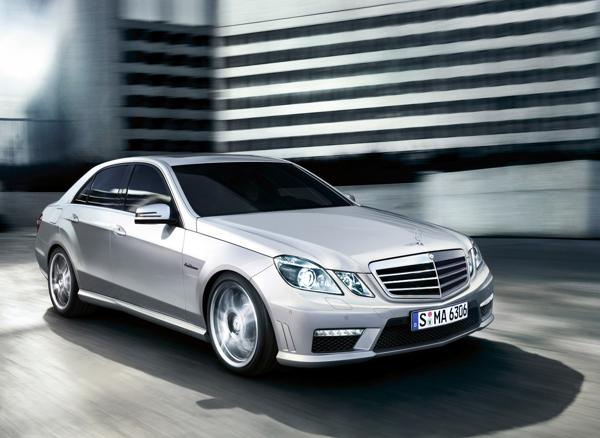 According to industry experts, the model is anticipated to witness the Indian daylight somewhere around the end of second quarter of next fiscal, amid great buzz. The new model from the ‘three pointed star’ is expected to flaunt new exterior designing with several tweaks in front as well as rear end, which will make the E Class come up as an all new avatar and just not a refreshed version of the current generation model. The main highlight in the upcoming model will be its split head lamps against the single piece unit, which has been now featured with LED lights in the head lamp console. The front grille of the new model is anticipated to be more pronounced, complementing its redesigned front bumper.

Coming to the interiors of the upcoming E Class, the layout of dashboard is expected to remain the same as the current generation model, whereas the instrumental cluster will feature some minute changes. Amid all the comfort features, the auto maker will also incorporate a number of safety features in its reworked E Class saloon, which will assure complete safety of its occupants. Features like Brake Assist (BA), Anti-lock Braking System (ABS), Electronic Brake-force Distribution (EBD), active lane keeping assist, parking assist with rear camera and active blind spot assist, amid others are believed to be seen in the upcoming model.

Sources close to the development process revealed that the auto maker will assemble the model at its Chakan plant, near Pune. On this launch, industry experts are of a view that the new model will surely assist the Mercedes-Benz in grabbing the top notch spot in the luxury car market, which is currently in possession of another German company, BMW.