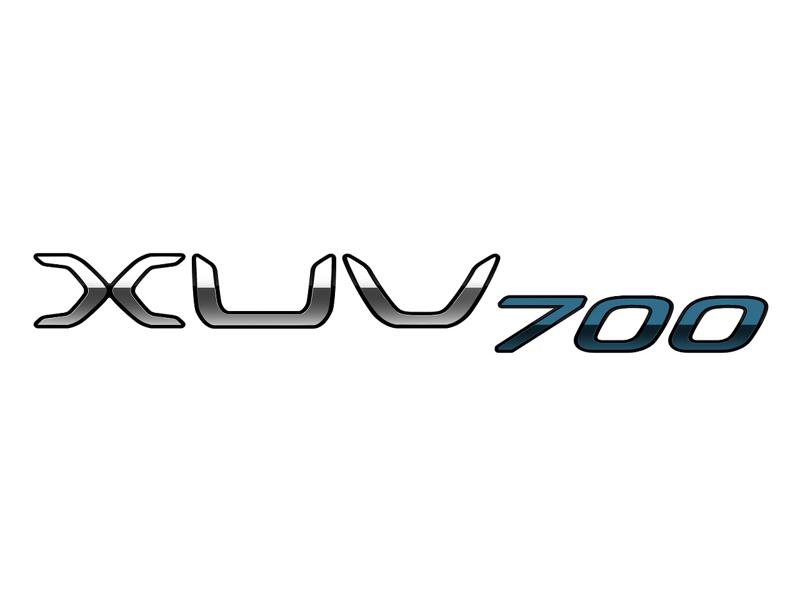 Mahindra's new flagship SUV, the W601 has been officially named the XUV700. It will be officially launched for the Indian market Q2 of FY2022. It will be launched with petrol, diesel engines as well MT and AT across both engines and this with AWD on select variants. This will be Mahindra’s new flagship SUV in its line up and is expected to arrive in a similar segment to that of the current XUV500.

The car has already been spotted testing in various stages of camouflage, the latest of which has revealed an evolutionary design when looked at against the XUV500. It will manufactured at Mahindra plant in Chakan near Pune, Maharashtra.

Commenting on the name reveal, Veejay Nakra, CEO – Automotive Division, M&M said, “The XUV700, one of the most awaited offerings from Mahindra is sure to hit the sweet spot with customers. Built on the new W601 platform, XUV700 marks the beginning of the next generation of sophisticated and authentic Mahindra SUVs which will offer an adrenaline rush like never before.”