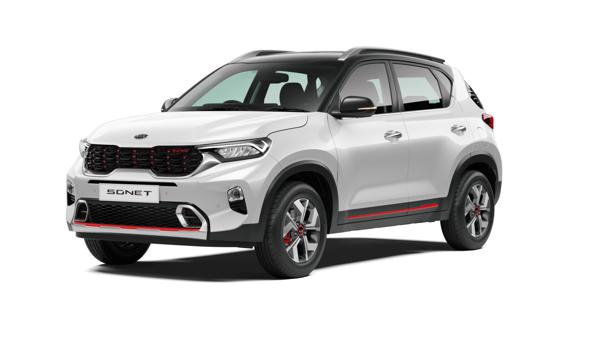 The Kia Sonet will be launched in India on 18 September. The model will be offered in HT Line and GT Line. Last month, the company had begun accepting bookings for the sub-four metre SUV for an amount of Rs 25,000.