The car sales in the Indian auto market have dwindled for the seventh month in a row with a fall of 12 per cent during May 2013. It must be noted that during the period, the auto makers came up with heavy discount and freebies to lure the Indian buyers, but failed to enthral them owing to economic slowdown. According to a data issued by the Society of Indian Automobile Manufacturers (SIAM), May 2013 reported the steepest dip for mainly all cars.

As per figures, the demand for passenger car sales during May 2013 stood at 1,43,216 units over 1,63,222 units delivered during the corresponding period of 2012. Expressing his views on the same, the Director General of SIAM, Vishnu Mathur was quoted as saying, “This is a grave sign for the automobile industry as it's the longest stretch of consecutive car sales decline witnessed ever. Even during the 2008-09 downturn, car sales dipped for few months and recovered back strongly. These are worrying trends for the Indian automobile industry.” 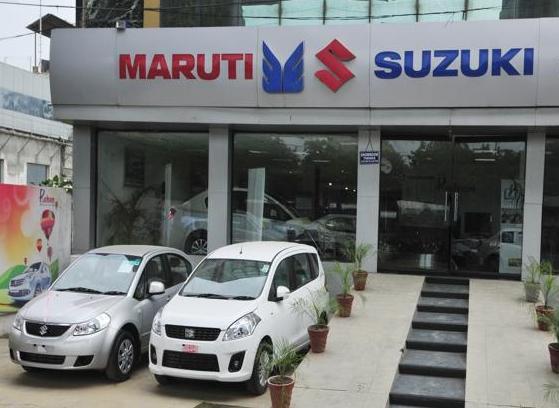 Because of steep fall in sales, SIAM is expecting job losses in the auto industry as the auto makers have already started implementing production cuts. Interestingly, Maruti Suzuki India Limited, the country’s largest passenger car maker, declared the closure of all of its five production units for eight days in June 2013, in a move to reduce its increasing inventory. It must be noted that the domestic sales of Maruti Suzuki dipped by 8.25 per cent, amounting to 66,342 units. On the other hand, the second largest passenger car maker of the country, Hyundai India registered a nominal increase of 0.35 per cent, amounting to 32,052 units. A number of auto makers have reported flat or negative sales during May 2013

Industry experts tracking the movement of Indian auto market are of a view that except the utility vehicle and scooter segment, all the divisions of auto industry witnessed negative sales. Speaking on the same, an expert said, “Auto volumes last month were not very different from the trend that had been witnessed in the past few months. Overall weak economic growth continues to keep demand sentiment subdued with most companies continue to report negative growth. We expect volumes to stay weak in the near term though factors such as monsoon and economic recovery will play a key role in reviving demand sentiments over the medium term.”