Hyundai Motor India Limited, India’s largest car exporter and second largest auto maker, received Niryat Shree ESilver Trophy for the year 2005-06 at the award function organized by the Federation of Indian Export Organization. Hyundai received the award from FIEO for its outstanding performance in export in the Engineering and Metallurgical products under the Non-SSI category. Ashok Jha, President, HMIL, received the award from the Honorable President of India, Smt. Pratibha Patil at the glittering award ceremony organized by FIEO. 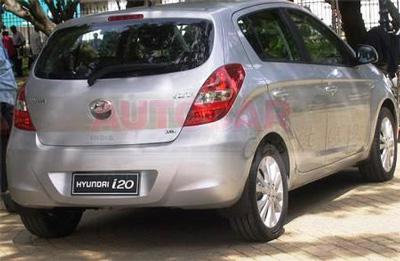 “We are honoured and delighted to receive this award. We understand the critical role of exports in bridging the country’s trade gaps. The honour accentuates our endeavour to be one of the major contributors to India’s rapidly growing economy, playing our part in India’s growth as a manufacturer as well as an exporter,” said Jha, on the occasion.

Hyundai accounts for roughly 67 percent of the car exports from India. It reached the milestone of exporting 1 lakh cars in four years and 10 months of its operations in October 2004. It reached the targets of exporting 2 lakh car and 3 lakh cars in October 2006 and August 2007 respectively thereafter. It crossed its half a million mark in March 2008 thereby becoming the first Indian manufacturer to reach the figure in shortest span of time. Hyundai currently exports to nearly 95 countries across the globe and plans to export to 100 countries by next year.