The German car maker, Audi, recently launched its premium luxury model in India. The new model Audi R8 is now available in showrooms in Hyderabad. The model has already won several kudos and accolades around the world. "It has won number of awards and is truly a futuristic car. It has a 4.2 litre engine," says Rajiv M Sanghvi, Managing Director of Olympus Motors, dealers of Audi India, for Andhra Pradesh. 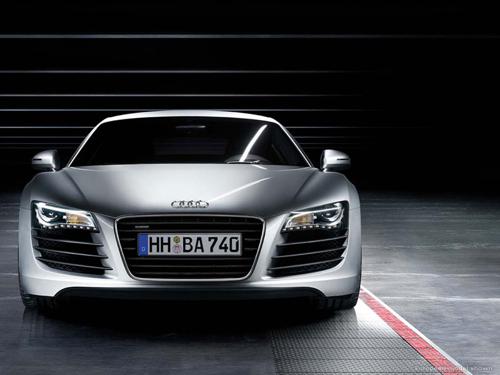 The ex-showroom price of Audi R8 is Rs. 1.17 crores (ex-showroom, Delhi) and there are two orders from the city. These orders will be delivered next month, said Sanghvi. He also stated that there has been little effect of global crisis on Audi sales.

"The Audi R8 is not only a strong statement about the brand, but also about Audi's direction for the future – to be the most successful premium brand by 2015. It embodies the philosophy of "Vorsprung durch Technik". It will revolutionise the Indian automobile space and will offer an experience of a lifetime to discerning customers in the country," said Benoit Tiers, Managing Director Audi India. 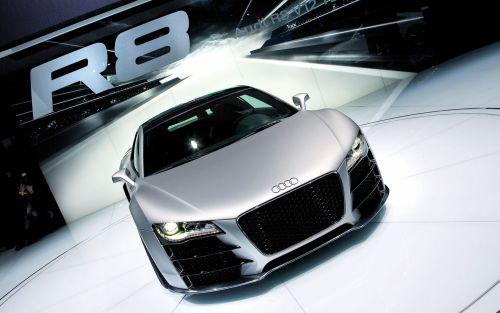 Audi has launched limited editions of the model in India that are available at all the twelve dealerships across the country. The car was officially unveiled earlier at the German embassy in New Delhi along with two Audi racing models: Audi Auto Union Type D and the Audi R8 Le Mans Prototype. Later a convoy of eight Audi R8 moved India gate through streets in New Delhi.