Bugatti Chiron likely to get electrified in the future

Bugatti has disclosed that the only way the Chiron’s performance is getting enhanced is through electrification to some degree, if not fully. Although the next Chiron won’t hit the market anytime in the next eight years, it gives the brand enough time to work on the project. The current car makes 1479bhp from its eight-litre W16 motor with four turbo chargers, which allows the car to hit 100kmph in 2.5secs before attaining a top speed of 420kmph. 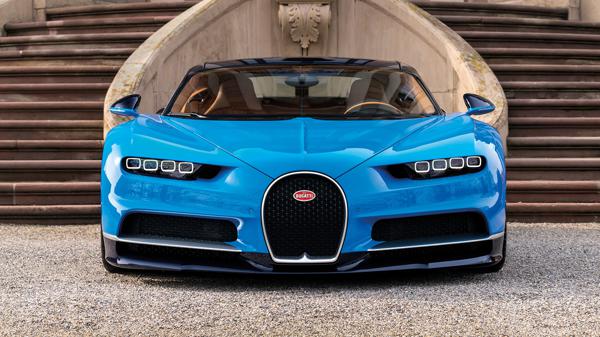 Competitors like the McLaren P1, LaFerrari and Porsche 918 Spyder have, meanwhile, pushed the envelope further by switching to hybrid powertrains for the intended bump-up in power output. Despite the motors on these cars being comparatively smaller, their hybrid capabilities allow the car to sprint to 100kmph in just 2.8secs.