Bajaj Auto Limited (BAL), the country's second largest two wheeler manufacturer, has tasted an incredible success and market share from the sales of its Pulsar model in the Indian auto market. The Bajaj Pulsar 200NS (Naked Sports) model is one of the most sought after motorcycles in sub-200 cc engine range, among the domestic bike enthusiasts. The stylish and ultra modish bike is powered with a 200 cc engine and comes trimmed with a number of best-in-class features. 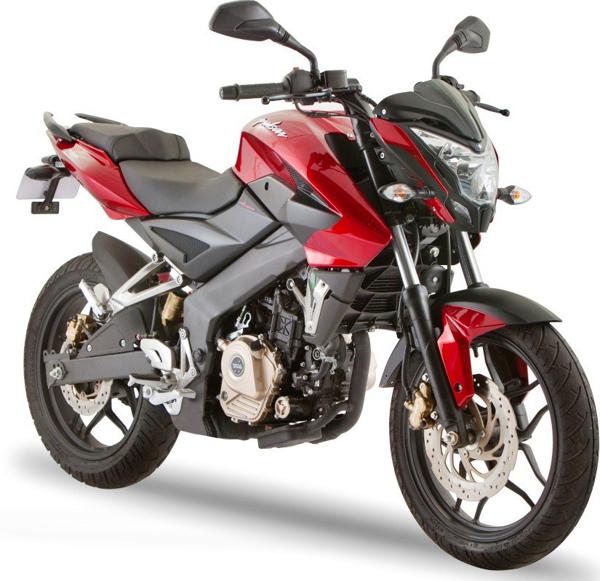 Bajaj Auto believes that its Pulsar 200NS is one of the most decorated bikes offered in the Indian auto market at the moment. The Pulsar Naked Sports model has been awarded with 10 of the most prestigious titles presented to bikes, from prominent media houses and automotive oriented magazines in the country.

Expressing his delight on the Pulsar 200NS being felicitated with so many critically acclaimed awards, Sanjay Saraswat, Vice President (VP), Motorcycle Business division, Bajaj Auto Limited, was quoted as saying, “The success of Pulsar 200NS is yet another acknowledgement of Bajaj Auto’s commitment to unparalleled design and development. We are extremely proud of the impact the Pulsar 200NS has had on customers and automobile aficionados across the country. We would like to assure our customers that we will not rest on the laurels bestowed on us and shall continue to strive to bring about better technology and designs, in sync with the demands of the market.”

Indian consumers in a fix between CNG and LPG secondary fuels