The Skoda Superb created quite the stir among car buyers when it was launched in India. They finally had a price-effective alternative to the German Big Three. This was a car that offered virtually all the creature comforts and features that were on cars costing twice as much. Powered by a powerful, yet frugal diesel engine, the Superb was one of those rare cars which was true to its name. 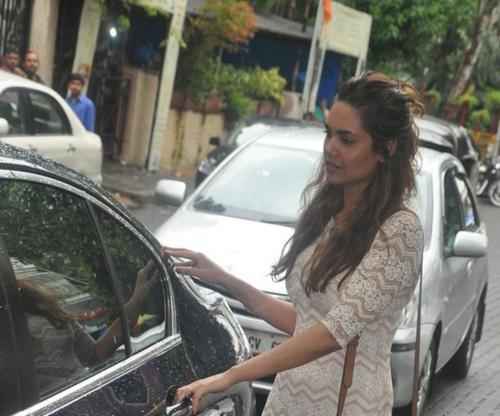 From bi-xenon headlamps to the embossing in them, the Superb paired understated styling on the outside, with all the essentials for making a powerful statement when on the move. Meanwhile, on the inside, it had a cavernous cabin that was covered with a mix of leather which further reinforced its understated opulence. The rear seats were perhaps the best in class and passengers were well-cossetted from the harsh realities of the world outside. Skoda had put in a lot of thought into the car, a fact that can perhaps be gauged from the fact that the Superb had dedicated umbrella holders in the doors! No other mainstream car had offered this level of passenger comfort and appointments in the history of the modern automobile era in India.

The Skoda Superb quickly became the poster-child of the value-seeking luxury car buyer. Some call the latter an oxymoron, a misnomer of sorts, but it made perfect sense to someone who understands the Indian mind-set of seeking value in everything that we purchase, no matter what the sticker price.

Sometime in 2012, a young starlet was trying to make her mark in the cutthroat world of Bollywood. Her name was Esha Gupta. She’d arrived on the scene as an aspiring actress willing to put in all the hard-work that was necessary to succeed. The efforts soon paid off and she then paired up with Director Prakash Jha for a film. Part of the money she received as payment for working in the film, she used to pay for buying a car – a Skoda Superb. The actress had been relying on her colleagues in the industry to ferry her around for her shoots till then.

One other thing to know about Esha Gupta and her Skoda Superb, was that she bought it as a pre-worshipped car. Yes, that’s the truth about her first car. At the young age of 23, the upcoming Bollywood actress was finally the proud owner of one of the finest luxury automobiles in the country.

The Superb has been thoroughly updated over the years. But the fact still remains that the Skoda Superb is indeed among the finest luxury automobiles to be available in showrooms today.

How To Prepare Your Car For Winter Driving