Tips To Protect Your Cars Turbo

Gone are the days when a car flaunting the term ‘TURBO’ upon its rump was considered to be something special. There are basically two TURBO things that are laid down in a car, namely Turbocharger and Turbo Engines. Nowadays, every other diesel car is fixed with at least one turbocharger and many times drivers are not even aware of its presence, until failure leads to a fat repair bill. 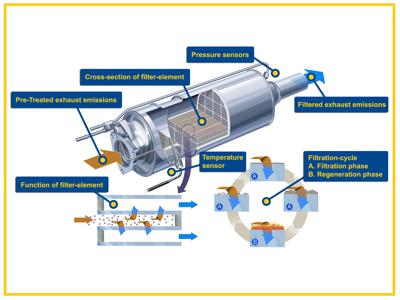 Tips to protect your cars turbo

In layman terms, a turbocharger is a small miniature compressor whereas turbo engines are modified engines which provide fuel in form of energy to the car. Cars are manufactured as a streamlined body so as to make them aerodynamic i.e. resisting the air flow. Following are some of the tips to protect the turbocharger from any sort of premature failure. You need to have some Car Maintenance Tips in India for the best functioning of your car.

Apart from these necessary tips, one also needs to keep a tab on servicing of his/her car as that only helps the car to be in good health. There are plenty car servicing centres which provide car servicing tips in India. As rightly said, ‘a stich in time saves nine’, do not wait for the car to display some serious signs of damage, rather follow the car maintenance tips in India and keep your car healthy and long-lived!

Extended Car Warranties - Yes OR No?