A big part of the first month of living with the Safari Storme has been spent on the highway. The 1500km round trip felt like a dream – relaxed and stress-free. There is loads of space for everyone, except for the two facing each other in the third row. Also, I would say the Storme handles well for a Safari. You can slot it into third and carve through any mountain road albeit for the occasional second for the really tight ones. 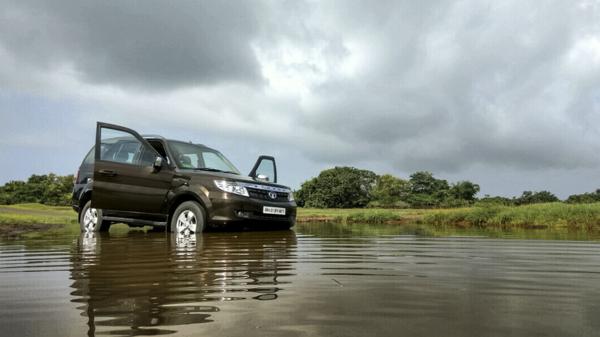 The integrated music system does look and function like old-school but worked perfectly with the steering-mounted controls keeping me company through the night-drive and also sounded well for the four-speakers plus tweeter setup. Touch and feel of the cabin is tough thanks to the hard grainy plastics but it creaks randomly like the seats. The front seats are large, firm and accommodating and there was enough thigh support for the nine-hour drive. There is enough room for three on the bench – shoulder room, head room, legroom et al. It would have been great if the rear split bench could recline as the seat back seems to be a bit upright for long hauls. 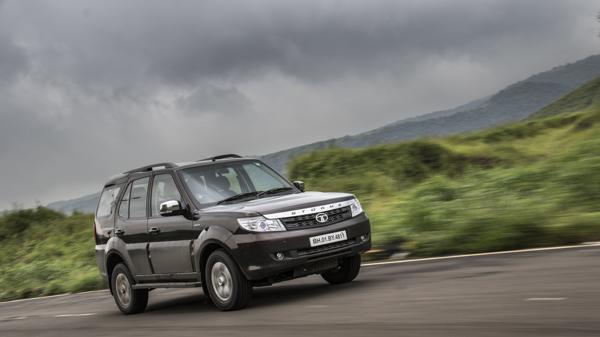 The drive down the NH4 was largely undramatic – surprisingly empty roads and a large 320Nm torque diesel mill pumping out 140bhp of power. Having such torque meant that I hardly had to shift down to fourth, unless I dropped below 50kmph. The car would then take its own time to pick up pace till the rev-meter read over 1500rpm where it came to life again. Like the Varicor 400, Tata should get the six-speed box on the 320 because that will certainly improve the average fuel economy of 12.75kmpl (121 litres for 1543kms) I could extract across the trip. It includes driving on country roads in the Western Ghats, running errands and of course, the 500km cruise. 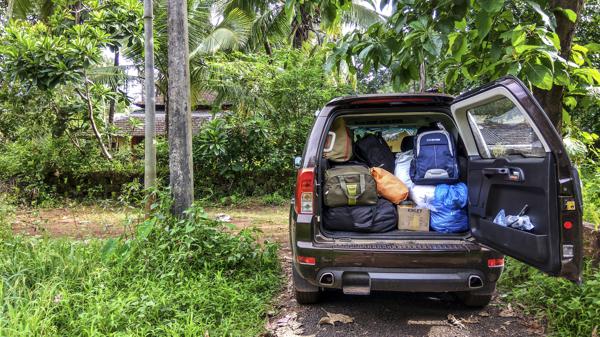 The headlamp unit is great. The span and spread of the projector units lights up the road and provides you good visibility even on large highways with oncoming traffic. While the Safari Storme rolls and pitches and yaws as well, what it does best is soaking unexpected potholes or piece of broken road. The all-four disc brake setup is good and does slow down the two-tonner effectively, but you have to be deft with the steering to keep her in check when you step hard on them. Of course, the ABS kicks in whenever needed to help you not to lock up. 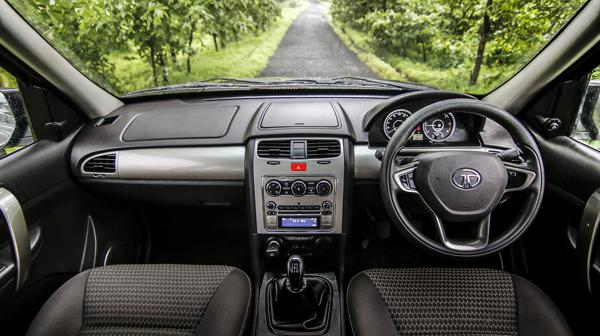 The Tata Safari Storme is comfortable and spacious and a typical old-school SUV and a mile muncher in its own old-school ways. Hence, the lack of fancy features but then you also have a sturdy build to back you up through everything. So now that we know how the Safari fares on the highways, next up, will be the city run for the Storme.