Will Nano Get Patent Security?

There is no dearth of copycats in the world. Tata Motors plans to save its beloved car Nano from that community. The company has applied for patents on 37 inventions and innovations linked to the world’s cheapest car. It is also planning to apply for Intellectual Property Rights claims in the overseas markets for its car. 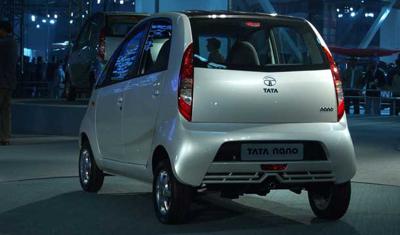 “As far as the Tata Nano is concerned, 37 inventions have been filed for patent protection so far to cover all the innovations in the car. We are also considering filing IPs on Nano in overseas locations at an appropriate time... Most of the patent applications filed before 2007 have already been granted,” said the company official.

Nano has been developed to cater to the demands from developing as well as developed markets equivocally. There have been numerous innovations and inventions incorporated in the car that make the car unique. The car is currently being readied for a domestic launch on March 23. It will be launched in the European market in 2011. The company has filed more than 400 patent and design applications for its vehicle and its processes.