Volkswagen is planning big for the Indian car market, according to the latest media reports; the German auto manufacturer is contemplating local assembly of selected engines. As we reported earlier Volkswagen will be investing Rs 800 crore in development of new vehicles and launch of facelift versions, along with this, the company will also spend a part of the investment in localization. The idea is to carry out 90 per cent of assembling in India in coming few years. Local assembly of selected powertrains in India will also include localisation of certain key components. 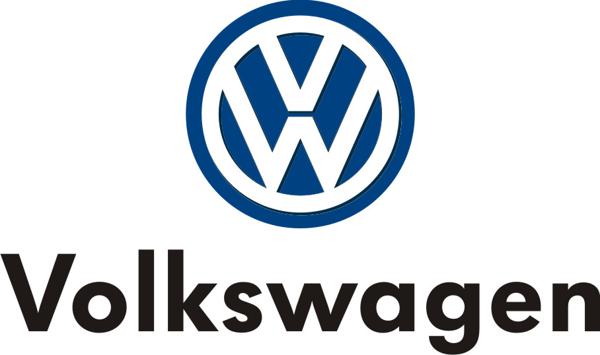 To increase market share in India the company will also have to focus on intensifying after sales network. The entire effort being put is to achieve an affordable pricing for Volkswagen’s cars in India which will eventually lead to increase in sales. Company officials have confirmed that they are working towards enhancing the current annual production capacity of 1.3 lakh units to 1.5 lakh units.

Volkswagen has yet another manufacturing facility located in Aurangabad that has a current capacity of 89,000 units, however if required the production capacity could be increased to its full capacity. The company has also finalized its plans to launch a low cost brand in India under which few vehicles will be launched in coming time.

New Fabia in the making, launch expected by 2015