Vettel expected to wrap up at 2014 Indian Grand Prix

Fans of the Formula One motor sport are set for a treat as the Indian Grand Prix is inching closer day by day. Scheduled to take place on 25th, 26th and 27th October, the Indian Grand Prix is expected to be an exciting and event-filled affair. Things have not been going well for the country as far as Formula One is concerned as the Indian Grand Prix has been dropped from the 2014 calendar due to some political reasons. After the success of previous two editions, organisers are expecting another speed festival at the Buddh International Circuit, which is located in Greater Noida. Organisers are hoping to put up a good show this year, in order to display their credentials for hosting this coveted event. Some sources have claimed that this could be the last time a Formula One race is held in India, a rumour that has nothing to substantiate its claim. Experts feel that it is really essential for the country, as a nation, to get the coveted right to host a Formula One race, which would also benefit the economy along with popularising motor sports. 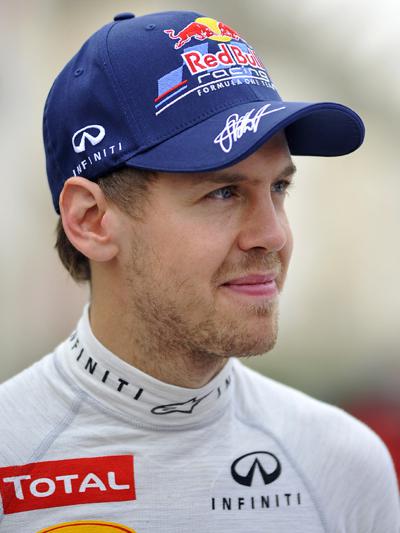 Vettel expected to wrap up at 2014 Indian Grand Prix

Keeping all the controversy and issues aside, there is a lot to look forward for Formula One lovers. The history of Indian Grand Prix has been fairly simple in terms of races with German race and current World Champion Sebastian Vettel taking home the title on both occasions. Even this time around, all eyes are going to be on the German player, who comes into this race with a lead of 90 points in the driver's standings. Red Bull driver Vettel is on a roll as he has won the last five races, thereby leaving his opponents behind by a big margin. Experts and people in the Formula One circuit are expecting Vettel to win this time as well and claim his fourth world title, something that is sure to put him alongside some of the greatest names in the history.

Mathematically, it is possible for Fernando Alonso to win the driver's championship, but it would take superb driving and huge slices of luck. Realistically speaking, it is highly unlikely that anyone would even think about beating Vettel to the title. Coming to the constructors championship, race for the title is almost over with Red Bull looking set to seal another title. At the moment, Red Bull is 148 points ahead of its closest rival Ferrari, which will have to pull off a miracle to return home with the title.

As far as the race is concerned, the first practice session will start on, Friday, 25th of October. However, 27th October, Sunday, is going to be the day where all the action will take place. Tickets have been on sale for a while now and organisers are expecting a full house on race day. Airtel, the telecommunication giant, is the main sponsor of the Indian Grand Prix. The winning trophy for this race was recently unveiled at an event, which was held in Bengaluru. According to sources, a lot of effort has gone into the designing of this trophy as it represents modern day India, which happens to be a blend between tradition and progress.