The rise of fuel prices is one of the most agonising situations that have affected the Indian population. If one was to make a graph of the hike of fuel, it would show a steep increase in the past decade. Petrol, for instance, was priced at around Rs. 25 in January 2000, which has risen to Rs. 71.28 (current rate in New Delhi). 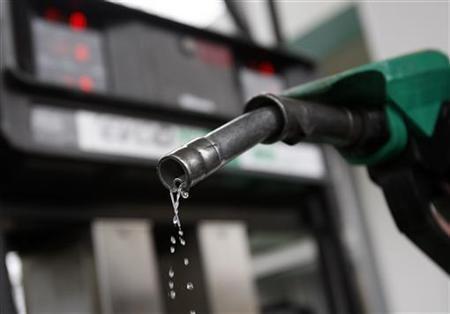 The year 2013, in particular, has seen fuel price being hiked several times, which has resulted in widespread protests across the country. The Indian government has been blamed by citizens as well as leaders of the opposition party, who have held it responsible for the current state. The price rise has drastically affected the automobile industry due to lesser demand for cars. Indian auto market has been going through a rough phase due to the financial restlessness and constant decline in demand for the past eight months. In addition, car makers have been forced to raise the prices of vehicles for financial viability.

According to oil companies, their decision to increase fuel prices is completely justified. Officials from prominent oil firms have claimed that even the current rise in rates is not enough and they are still incurring losses. International crude oil prices have been raised, as a result of which, companies have been forced to transfer the burden to customers. Statistics from oil firms have revealed that the industry has incurred huge losses in the last fiscal year. Companies have demanded the approval for further increase in the price of diesel, but the government has allowed a maximum limit of 50 paise per litre for each month.

Leaders of the opposition parties have claimed that the UPA government has no control over its economic policies. They feel that the government has been following wrong policies for the past nine years. The government, on the other hand, has endorsed the price rise saying that it is the need of the hour. Also, the hike in rates is not just limited to petrol and diesel; even domestic gas is going to get more expensive in times to come. Ministers have stated that there has been a decline in domestic output, forcing the government to hike prices of the same. Analysts feel that this trend is likely to continue till domestic fuel rates are at par with international prices. The constant decline in the value of rupee too has to stop for the economy to get stable.