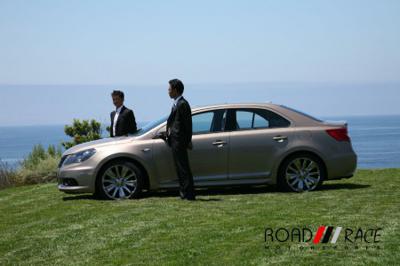 Kizashi Concept 3 is expected to be unveiled at the New York Auto Show. The new model being introduced at the US Auto show is based on trio concept shown at the major auto shows earlier in Frankfurt and Tokyo.

The new model is expected to be powered by 3.6 Litre DOHC V6 with around 300 bhp on tap and will be built at Suzuki’s new plant in Sagara, Japan.