Honda Motors Company has sold 21 super bikes in India so far at a price of Rs. 12.5 lakh and Rs. 9.5 lakh within three months of the launch of the company. "We have been able to sell 21 of our super speed bikes within three months of their launch into the country," said HMSI Head Sales Y S Guleria. We have seen the potential of these bikes in big cities like Mumbai, Kolkata, Bangalore, Chennai, Delhi and Pune and we aim to sell 100 units of these bikes in this fiscal," he added. 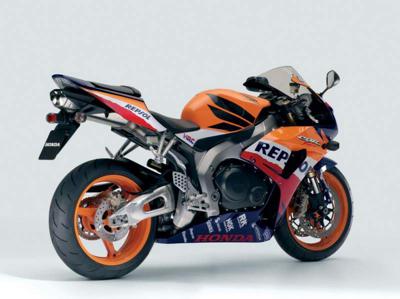 The company had launched two super-bikes CBR1000RR and CB1000R, which are geared towards the high-end customers interested in super-bikes. Further, Guleria also stated that the company now intends to enter the 100cc segment to cater to the popular segment demands and to generate volumes for the company. He did not divulge the price bracket for the new upcoming 100cc bikes coming from the Honda stable.

Indigo Sedan to Stay, Indica Vista Sedan to Come but Not Now