Reva Plans to Expand its Operations 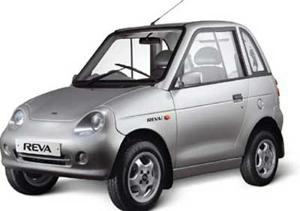 With the new plant coming into operation, the company shall have an additional capacity of manufacturing 30,000 more units annually. It also intends to launch a new model of its popular electric car which will also be manufactured at its new plant in Bangalore. The new plant in Bangalore will be eco-friendly like the previous plant and will be built in synergy with LEED (Leadership in Energy and Environmental Design) green rating system. It is an internationally acclaimed rating system that evaluates and certifies the sustainable sites.

Reva currently marks its presence in seven countries including Europe. In the UK, it is marketed as G-Wiz with a top speed of 80kmph. The company intends to introduce a new model, Reva-i which will be more efficient and more economical. The lithium ion model, Reva L-ion will also be launched shortly which will have speed up to 120kmph.