Nissan Motor India, a completely owned subsidiary of the Japanese auto maker, is believed to be working on introducing a revamped version of its premium Multi Utility Vehicle (MUV) Evalia around this year's Diwali festivities. The Nissan Evalia was launched last year and so far has failed to make any impact in the domestic car market. The MUV was chided by industry critics for its boxy looks and dated design, but was also acclaimed for its class leading space and premium interior feel. 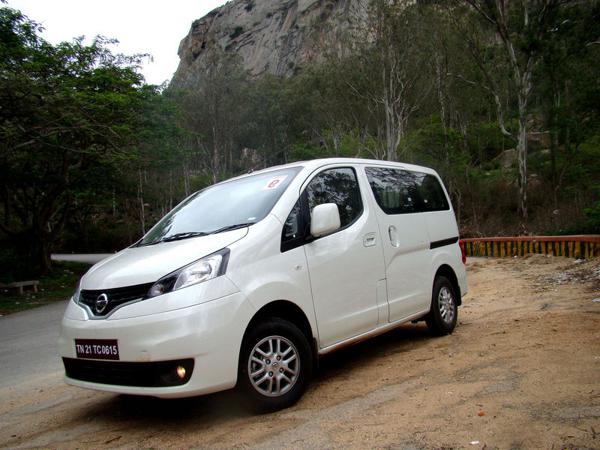 The Japanese car maker has decided to make amends and introduce a reworked Evalia, which will be more Indian audience specific. As per reports, Nissan Motor India has failed to sell more than an average of 177 units of its Evalia MUV per month in the country between January and May months this year. On the other hand, Evalia's stiffest competitor Toyota Innova managed sales of an impressive 5,670 units a month during the same period. The huge differential in the sales of Innova and Evalia explains Nissan Motor India's plans of introducing a reworked model.

The updated Nissan Evalia is expected to come with several cosmetic changes in both of its interior and exterior design. It is going to be interesting to see how the Japanese car maker is able to overcome the boxy look and feel of Evalia. Industry experts feel that the fixed middle window is an issue with the car's design that should be addressed in its upcoming facelift. The other changes in the Evalia facelift can possibly be in the form of bumpers and headlamps.