Bajaj Automobiles plan to launch KTM and Kawasaki bikes in next one and half year in India. In the span of next 18 months Indian customers will witness the launch of two international brands being added to Bajaj’s product portfolio in the country.

Bajaj launched its new version of 135cc XCD motorcycle in India on Wednesday costing Rs.45,000 (ex-showroom) sporting a 10.5 brake horsepower (bhp) engine. the first batch of the 135cc DTSi-engine will roll out from the company’s Aurangabad plant in Maharashtra and later the model will be produced at its Pantnagar facility in Uttarakhand. Bajaj also plans to export the bike in overseas market from April. Till then it will utilize the capacity for its domestic demand. 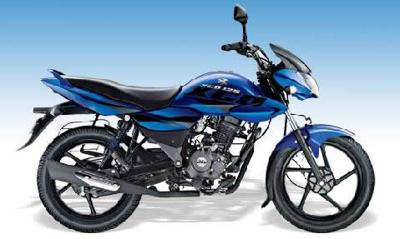 In coming May 2009, Bajaj now plans to launch sports bike Ninja 250 from Kawasaki stable which is its technology partner. It will also launch a few motorcycles from the Austrian company KTM next year. Bajaj owns 30 percent stakes in KTM and is jointly developing bikes for the Indian market.

"While the Kawasaki Ninja will be introduced as a completely-built unit, we will assemble KTM’s bigger bikes, like the Duke and RR, at our Chakan facility. Their introduction has been delayed a bit. We are also developing two bikes with engine capacity above 125cc with KTM that will hit the market next year," Bajaj Auto MD Rajiv Bajaj said.