Mahendra Singh Dhoni, the current captain of Indian national cricket team, has introduced Mahi Racing Team India, which will participate in the World Super Sport Championship. He is an avid motorcycle buff and looks all set to carve a niche at the event. The participants of his team are Kenan Sofuoglu and Fabien Foret with a Kawasaki Ninja ZX-6R. Reportedly, the first race of this season is just around the corner and both riders are all set to enthral the auto aficionados from all over the world. 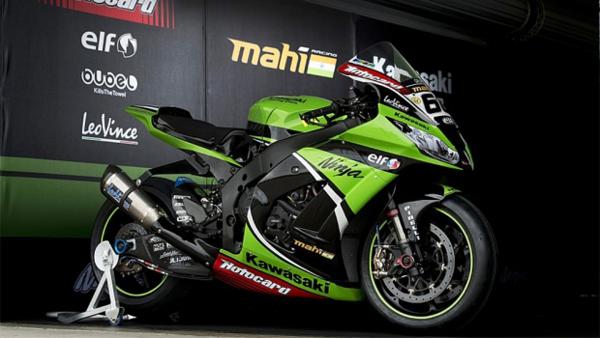 During the final day of testing, Kenan recorded his second fastest time and said, “I am happy with this test because we have a new team and every time we are out, we improve the bike and improve the team. I am happy with the team.” His team mate, Foret completed the third fastest lap among the thirty five riders, who all were practising on the Philip Island race circuit. Speaking on this success, he was quoted as saying, “We are two and three on the time sheets for our new team and I feel not so bad on the bike now. The race is on Sunday and I think we have a good pace to start the race weekend with.” 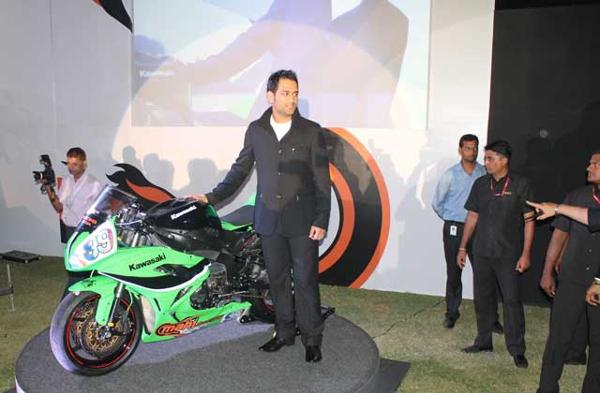 With these brilliant performances, it seems that the team of Dhoni is in a solid state and if the anticipations turned into a reality, it will be the first Indian team to win the World Super Sport Championship. According to sources, MS Dhoni will also sponsor the official Kawasaki Racing Team at the season during first round of the year. Following this move, he will add to the current title sponsorship of the Kawasaki Supersport World Championship team.