The “Quanto Weekend Escape”, an event conducted by country's leading utility vehicle maker Mahindra & Mahindra, was recently concluded. This event involved a two-day TSD (Time, Speed, Distance) rally to Sula Vineyard, which is located in Nasik, Maharashtra. It was organised between 13th and 14th July and was attended by owners of the Mahindra Quanto. Luckily, the weather was amazing, which provided a great backdrop for a perfect weekend trip for the convoy of vehicles that took an off beat track. 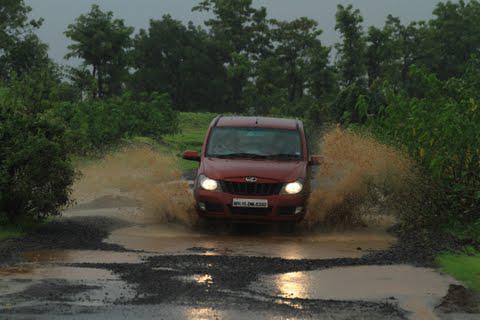 Flagged off at 9:30 am from Mahindra Towers located in Kandivali, this rally began from Manor and ended at the Sula Vineyard in Nasik via Wada, Jawahar and Girnare. On their way to Nasik, participants drove through highways, B-roads and a few rough roads. The picturesque backdrop of the route of this rally included magnificent mountains, dams and the Kasara Ghats. Participants took a break for a night at the Beyond Resort in Sula Vineyard, which involved an entertaining evening in the amazing weather. They were also given a tour of vineyards, along with being told about the process of wine making. The following day, a prize distribution took place, in which people were awarded for the TSD rally and driving skills.

“We were delighted to host the first edition of the ‘Quanto Weekend Escape’, trailing the Vineyard route to Nasik. The convoy of vehicles passed through some of the most picturesque and pristine locations and I am sure every participant enjoyed it. The weekend escape provides our customers an opportunity to be a part of an adventurous TSD rally and make the most of their weekends,” said Vivek Nayer, the Chief Marketing Officer, Automotive Sector, Mahindra & Mahindra Ltd.

“Events like this weekend escape, reinforce the versatility and uniqueness of the Quanto compact SUV which enables an active and fun lifestyle for its owners. Developed keeping in mind the evolving needs of our customers, the Quanto has already created a new category within the SUV segment,” Nayer further added. 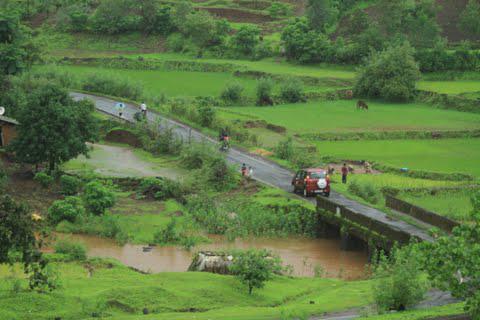 Mahindra & Mahindra Group aims at providing people a platform to rise by giving solutions that facilitate mobility, rural prosperity, improvement of urban lifestyles and business efficiency. Based in Mumbai, Mahindra & Mahindra Group has a worth of $ 16.2 billion and employs over 155000 people in around 100 countries. The operations of this group span over several key industries, such as tractors, utility vehicles, after-market, information technology and vacation ownership. Along with these industries, the group is also present in industries like agribusiness, aerospace, components, consulting services, industrial equipment, logistics, real estate, retail, steel, commercial vehicles and two wheelers.