The most expensive Lexus sedan has officially come to India and this time around, it is the LS500h. The Japanese automaker’s rival to the S-Class-7 Series-A8L as well as the Jaguar XJ L can be had across three variants and with petrol hybrid power only. 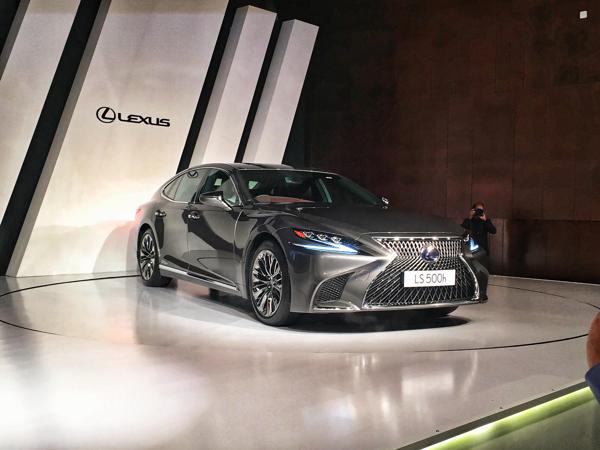 The good
You get a fully loaded Japanese luxo barge with features to match the equivalent German/English sedan both in terms of cabin toys and space inside. The car is big on presence thanks to the large amounts of bling and distinctive silhouette. Oh, and if you are one of the new found eco-oriented persons with enough money, then this is car for you as you can have it only in hybrid form.

The bad
As far as we can tell, the design is a bit over the top and is one of those hate it or love it packages. Then there is also the fact there is no diesel option which, if you think about it, should not really matter if you can afford a car worth nearly two crores! It is also worth noting that the LS, like every other Lexus, is a CBU, which means higher RTO charges.

The best variant to buy
There is only a sum of Rs 16 lakhs separating the base ‘Luxury’ variant from the top-of-the-line ‘Distinct’ variant, so we suggest that you GO for the Distinct variant.

F.Y.I
The Lexus LS was the Japanese automaker’s first car when it began life in 1989.