Land Rover's next Defender will be an aggressive off-roader Sources reveal that the next generation of Land Rover’s Defender is anticipated to be one hell of an off-roader thanks to the brand’s most advanced off-road technologies. 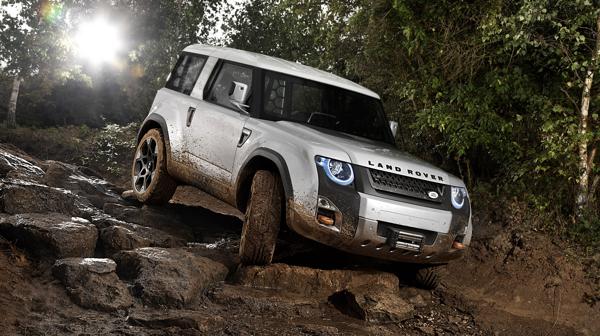 Powerplants for the upcoming Land Rover Defender will come from the Ingenium diesel engines that include the 177bhp 2.0-litre engine, and the similar capacity 237bhp twin turbo motor in addition to the petrol Ingenium engines that will find takers in some markets like China and the USA.

To give it the off-roading edge, the brand will equip it with Terrain Response 2, off-road cruise control, and partial off-road autonomy (presently being tested by JLR). Final testing for the upcoming Defender is currently under away, and thanks to the shorter overhangs and higher ground clearance, it should tackle severe terrain with ease.

The new Defender is slated to share quite a few features with the Discovery and Range Rover, and though it is expected to be more expensive to build than the earlier version, sources confirm that the greater scale and modern production methods should bring costs down when it hits markets in 2018.