The strike at Hyundai plant in Chennai has been called off. The State Labour Commissioner held discussions with the union and the management following which the CITU-led employee union ended its 18-day strike. However, the company is now contemplating its options to shift its i20 production to a European country in wake of recurring labour unrest as one of its major problems.

Hyundai has two plants in its premises that have a production capacity of producing 1000 units a day. According to the labour union the production had been crippled since past 18 days but the management refused to endorse the statement. They claimed that the impact had been marginal and can be dealt with as the company has sufficient stock to deal with any shortfall. 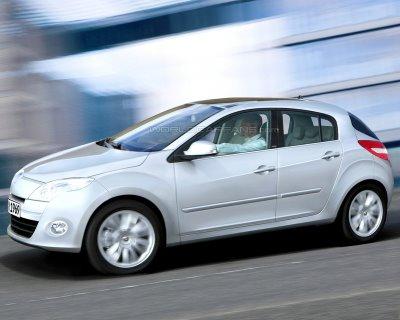 Nevertheless, Hyundai’s VP Arvind Saxena stated, “"We are contemplating shifting the production of i20 to a European country, labour unrest being one of the reasons for this. If the situation persists, we will have no option but to readjust production plans for the model."

Hyundai had earlier announced to make India as its manufacturing export hub for its small cars. India is world’s largest market for small cars and is ideally located for exports to various countries. However, lack of export incentives from the government, lack of infrastructure and rising labour problems has made the company re-think on its decision which may result in losing the India- Exclusive tag from the country.