Hyundai Motors India Limited has decided to cut down its production by a quarter from Monday owing to the global turndown in its sales figures. Hyundai had expected to sell 530,000 cars this year including exports but now it expects to sell around only 490,000 cars.

“We have decided to go in for a two-shift production instead of three shifts now as demand has declined,” said HD Lheem, Managing Director, HMIL. The reduction from three shifts to two shifts will result in 25 percent cut down in production. 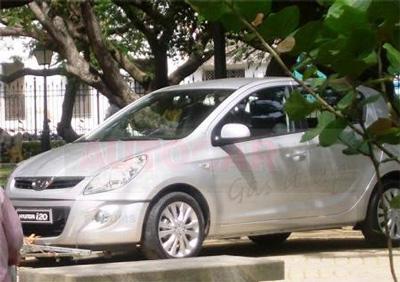 The company also plans to raise price of its models by at least two percent next month due to the rising input costs. "We are under a lot of pressure to increase prices. So far, we have absorbed all the input costs and also undertaken a cost reduction campaign. But may be we cannot absorb anymore," he said. He added that the company expect weak sales till March but maybe the figures will look better later next year when markets are more stable and lower interest rates lure the buyers back.

Hyundai is India’s largest car exporter and second largest car manufacturer. It has recently been awarded the prestigious “Niryat Shree” award by FIEO, India for its export performance in the year 2005-2006.