Hero MotoCorp, the country's largest selling two-wheeler manufacturer, has revealed intentions to introduce as many as three new models in the domestic market this year. It has been a while since the company brought something new for its India customers and the upcoming models are reported to be one scooter and two bikes. 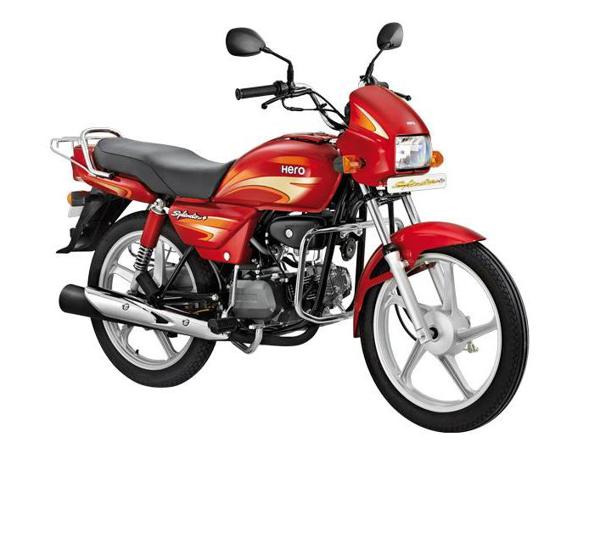 The country's favourite bike maker is believed to be upping the ante against its arch rivals- Honda Motorcycle & Scooter India and Bajaj Auto Limited. Hero MotoCorp and Honda are no longer partners and look set to have a long standing rivalry in the domestic two-wheeler market. Unlike Hero MotoCorp, Honda Motorcycle & Scooter India has been quite active in the entry level commuter bike segment and has introduced new products and variants lately in the country. 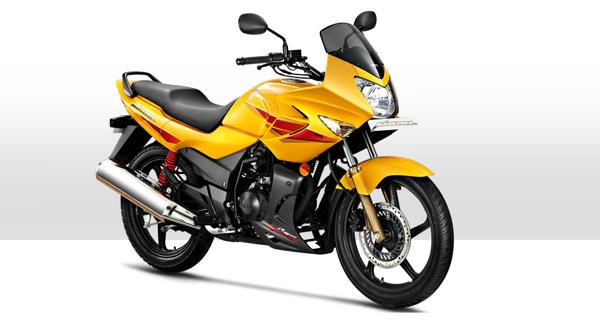 As per reports, Hero MotoCorp is developing two entry level motorcycles in the 100 cc to 125 cc segment, which would cater to the daily Indian commuter population. At present, the commuter bikes represent the most competitive of all segments in the domestic two-wheeler space. The upcoming Hero MotoCorp models are expected to hit the company's stores sometime around the 2013 festival period (October and November months). It would be interesting to see how the new bike and scooter models fare against the competition upon their launch in the Indian two-wheeler market.