General Motors Plans Expansion of its Operations in India

General Motors India is planning to expand its operations in India. It is evaluating car financing as an option to step up its sales. It is in talks with some banks to enable car financing for its models in the country. Several private banks have tightened their grips on financing which has resulted in absence of credit in the market. 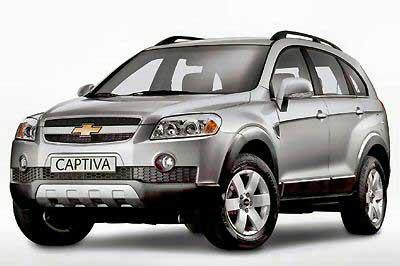 According to Karl Slym, GM India President, it would be tough to predict the sales graph for the first half of 2009 but the market is expected to recover by 2009. “Our facility in Talegaon, Maharashtra, is being expanded to have an engine/powertrain plant. The target was to sell 2,500 units of Spark Muzic and 35,000 units of other Spark variants this year,” he said.

GM India targets 10 percent sales growth in the current calendar year 2009. It expects to sell 72,000 units in India as compared to 2008. “The Indian economy is still in doldrums and the car market is unlikely to see full recovery this year. Last year also we grew by around 10 per cent despite the overall car market registering a drop of 2 per cent. This year we are are optimistic that our sales will grow by around 10 per cent year on year,” said Karl Slym.