Renault, the French auto maker, seems to be working on the launch of a facelift model of Fluence sedan for the Indian auto market. With enormous success witnessed by the Duster compact Sports Utility Vehicle (SUV), the auto maker is now looking ahead to cash in the executive sedan segment with its new launch. Sources close to the development process stated that Renault India has expansion plans and is expected to soon come up with many more models for the Indian market. 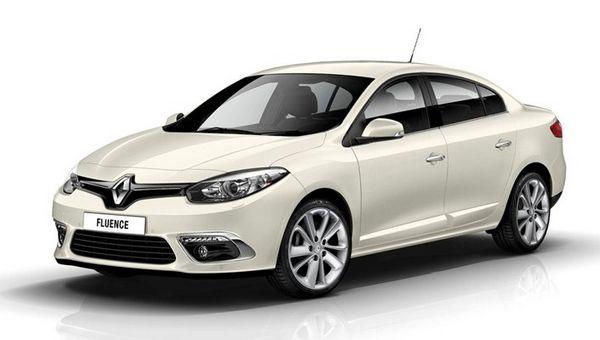 Industry experts are of a view that the Fluence till now has not been as successful as expected in India. Also, it has now been made clear that the Indian subsidiary of French auto maker plans to bring the facelift model in the second half of 2013. The Fluence facelift will feature an all new front fascia with a broader grille that runs between the head lights. Other key highlights of the model will be LED lights and a new bumper, which looks quite up class.

Even the interiors too are anticipated to get some revision with the car getting a new digital instrumentation, an advanced music system and appealing upholstery. The accessories likely to be offered with the upcoming model will be hands free phone controls, front as well as rear parking sensors and automatic parking brake, alongside touch-screen interface for telephony, navigation and music.

Coming to the technical specification of 2013 Fluence, it is believed that the model will come equipped with a new 1.6 litre petrol engine, churning out a maximum power of 115 bhp. Adding to its performance, the powertrain will be clubbed to a new X-Tronic CVT automatic gearbox. Other engine options expected to feature within the upcoming Fluence facelift are the tried and tested 1.5 K9K diesel motor, pumping out 110 bhp of highest power and a new 130 bhp 1.6 litre engine. Sources said that the new diesel engine will deliver a fuel economy of around 21 kmpl. However, it remains to be seen if only renewing the face is sufficient for the upcoming Renault sedan's fate in the Indian auto market.