It's summer time and the month for a brand new car each week! This week Indian customers are dazzled with the first launch of the month – Audi Q5. The German luxury car maker launched its compact SUV model in India on Thursday priced at Rs. 38.57 lakh. The company aims to sell at least 100 units of the new model in this calendar year. Looking at the recuperating Indian economy, it does not look like an over-ambitious target by Audi. It intends to sell 400-500 cars of the model in India in the next calendar year. 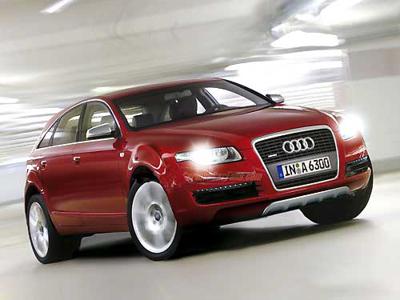 "The luxury car market is growing at a faster pace in India and we are targeting that," said Audi India MD Benoit Tiers. He also added that India is an important market and has growing demand for luxury cars especially in all major Tier I and Tier II cities of India.