Audi India, the completely owned division of Volkswagen Group, has reported a growth of more than 21 per cent in the first half of 2013, despite the sluggish market conditions. The senior officials of Audi India said that it is good to register an increase of 20 per cent, backed by the launch of new cars and network expansion. Between January and June 2013, the auto maker delivered 4846 units as against 4000 cars sold during the corresponding period of last year. However, it must be noted that during the month of June 2013, the German auto maker reported a growth of just 4 per cent with 750 units. 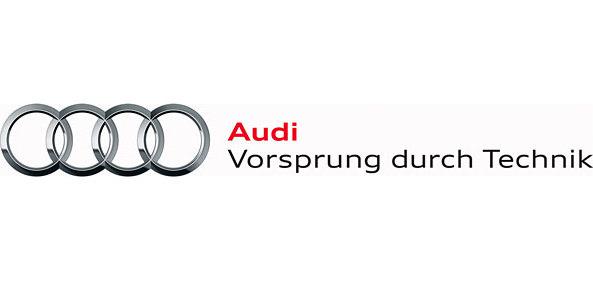 On this sales performance, the Head of Audi India, Michael Perschke said that the auto company is on its track to mark an increase of 20 per cent by the end of 2013 by delivering more than 10,500 units in the country. “Our strategy of building a strong brand, high quality network and exciting product portfolio is paying dividend in India. Our market share continues to edge higher and the gap between us and number two has widened by over 1,000 units. With the introduction of new models and dealership expansion, we are on track to achieve our targets,” he added later.

In order to tackle the increasing competition from its German compatriots, Mercedes-Benz and BMW, the brand with four rings has also planned to soon start the local assemble of Q3 compact Sports utility Vehicle (SUV) at its Aurangabad plant by August end. Sources close to the development process stated that the Audi India is planning to introduce new engine options with its Q3 model, which will assist the auto maker in pulling some decent volumes from the domestic auto market.

In a move to further consolidate its product portfolio in the performance car segment, Audi India is also planning for the launch of premium saloon S6, which is soon expected to find its place in the Indian showrooms. “The limousine segment has been benign and showed lower single digit growth, it's the newer entry level models between Rs. 20 lakh to Rs. 25 lakh and SUVs which are growing. We expect the luxury car market to grow by 15-18 per cent in 2013 to over 34,000 to 36,000 units and we will be a strong number 1 with over 30 per cent market share,” added Perschke.

To consolidate its entry level product product portfolio, Audi India has also planned to launch the new A3 sedan in the first quarter of 2014. Sources further said that the new A3 sedan will be priced under Rs. 25 lakh. Along with new launches, the auto maker is also planning to inaugurate new dealerships and take the final count to 34 by the end of 2013.