Advantages And Disadvantages Of Electric Cars

It is already tough to decide upon which car to buy these days. There’s just so much variety on offer, with each manufacturer rolling out multiple engine options & body styles across price-points. Car buyers have never been spoilt so much for choice before. The best part is that this is just about conventional powered vehicles, throw in alternate fuelled vehicles into the mix and things get serious, really serious. Here’s looking at the advantages of electric cars, to help clear the cloud of confusion from your mind: 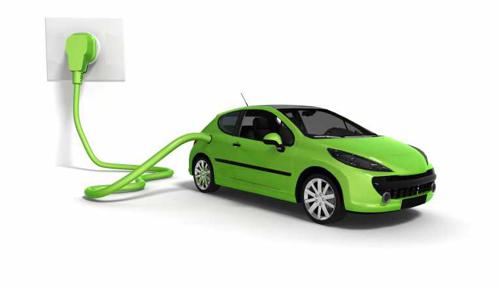 Advantages and disadvantages of electric cars

· Bye-bye to fossil fuels. When you’ve got an electric vehicle, you break free from the entire dependency on petrol pumps. You no longer have to look for a fuel pump on your trips. You can motor along till the juice in the battery lasts.

· Electric cars are known for their always-on power delivery. There’s no lag when you step on the accelerator. The performance is instantaneous, and the giant surge of power/torque (though not quoted in the exact terms) is always there.

· Electric cars, by virtue of their power generation & delivery, are silent operators. At best, there’s a faint whine from the battery packs. So, the commute gets quieter, and you arrive at your destination in a peaceful state of mind.

· Another one of the chief advantages of electric cars is the lack of tail-pipe emissions that plague their conventional fuel counterparts. Running on electricity means good bye to exhaust gases.

It isn’t all a rosy picture, not just yet, when it comes to these cars. So here’s a look at some of the disadvantages of electric cars, just to balance things out:

· Electric cars may be cheap to run, but they’re expensive to purchase. Often, even with the various subsidies offered by governments, they still turn out to be anywhere between 30-40% pricier than their regular counterparts.

· Agreed that they run on pure electricity, but the charging infrastructure that is required to support the widespread use of electric cars does not exist to the level necessary.

· Battery technology is still light-years behind the conventional internal combustion engine technology & as such, their driving range is severely limited to under a couple of hundred kilometres, at the most.

· Another crippling disadvantages of electric cars is that the battery packs that power them are highly susceptible to wear & tear issues. Besides the cost of replacement for these batteries rivals up to a third or more of the total cost of the car itself!

Thus, electric cars may be becoming popular, but they’re still some time away from replacing the good old internal combustion engine!

How To Interchange Car Tyres