The latest Nissan GT-R, a Coupe from Nissan, was launched in India in Jan, 2016. GT-R has received 94% rating from our users. GT-R is preferred for its Performance and Styling. Considered by many to be a Porsche 911 killer at the time of its launch, the Nissan GT-R has evolved to become one of the fastest and yet highly practical supercars of all time. What’s even more impressive is the fact that developments on this all-wheel drive coupe have never really slowed down, with Nissan introducing yearly updates with more power and upgraded mechanicals. Also known as the Godzilla, the GT-R has finally arrived in India.

The Nissan GT-R pits itself against the Porsche 911 Turbo, the Maserati GT, the Jaguar F-type R Coupe and the Aston Martin V8 Vantage in India. It competes with the Porsche for being one of the easiest supercars to live with, even daily.

The GT-R is all about sheer speed. As a result, from the overall design to the smallest details, Nissan has focused on keeping the design as aerodynamic as possible. While the uninspiring look of the front-end isn’t the most impressive piece of design in the supercar world, the GT-R makes up for it with its jet fighter-style canopy, striking multi spoke alloys and that massive rear wing. Lastly, the signature Skyline look at the rear is courtesy the traditional four-ring taillights, while air flow below the vehicle is handled by the carbon fibre underbody diffuser.

Given its legacy, it comes as no surprise that the interior of the R35 generation GT-R is a tech-fest full of computers and high-tech sensors monitoring even the tiniest movements of the car. The dashboard is dominated by a massive screen that displays all the functions of the car. The GT-R may be termed as a four-seater but it essentially features a 2+2 configuration, meaning, the rear seats are best reserved only for short journeys.

The GT-R is powered by a 3.8-litre V6 engine. Now it may not sound like a lot in the supercar space, however, Nissan has backed this highly advanced engine with two turbochargers. The end result is 542bhp of power and 612Nm of torque. All of that grunt is delivered on to the road via a 6-speed automatic gearbox and what’s probably the most effective all-wheel drive system ever. The super advanced all-wheel drive system in the GT-R allows this 1.8-tonne vehicle to accelerate from 0-100kmph in well under 3 seconds and gives it immense grip around the corners.

The 3799 cc Petrol - powered variant delivers a fuel economy of 8 kmpl in city and 10 kmpl on highways.

Based on 22 User Ratings

GT-R has received a very favourable 94% approval rating based on 22 user reviews.

Users prefer to buy GT-R for Performance (97% rating) and Styling (96% rating). The least appreciated parameters are Mileage (84%) and Value for Money (91%).

How GT-R fares against competition?

Find a list of all 1 petrol versions of Nissan GT-R. This table includes on-road price which covers all costs like RTO and Insurance. 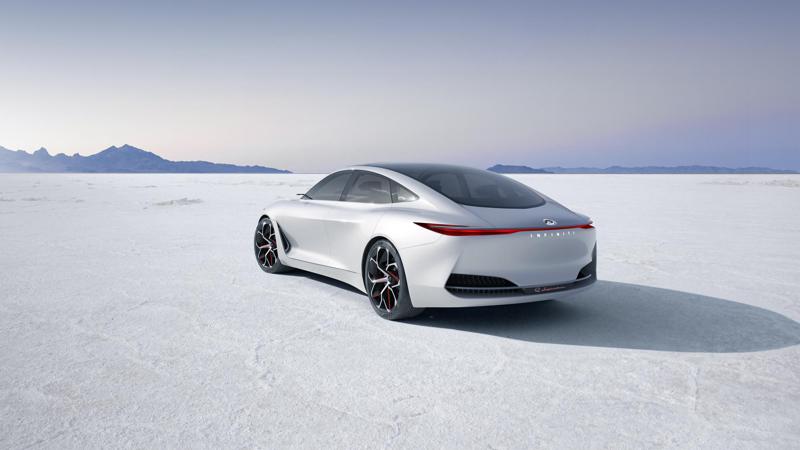 Ahead of its official reveal at the 2018 Detroit Motor Show, Infiniti has released the first image for its Q Inspiration Concept.&nbsp; The car is a design study for the direction in which 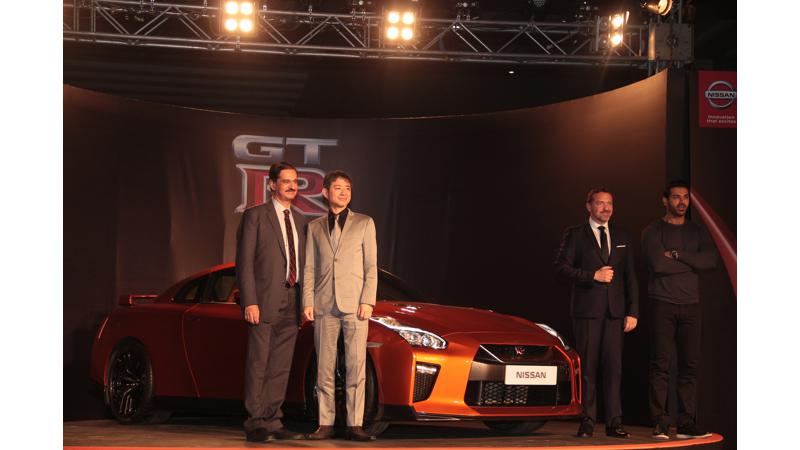 Nissan&rsquo;s mighty GT-R sports car has been launched in India at Rs 1.99 crore (ex-showroom Delhi). It was revealed at the 2016 New York Auto Show earlier this year and is the third iteration for 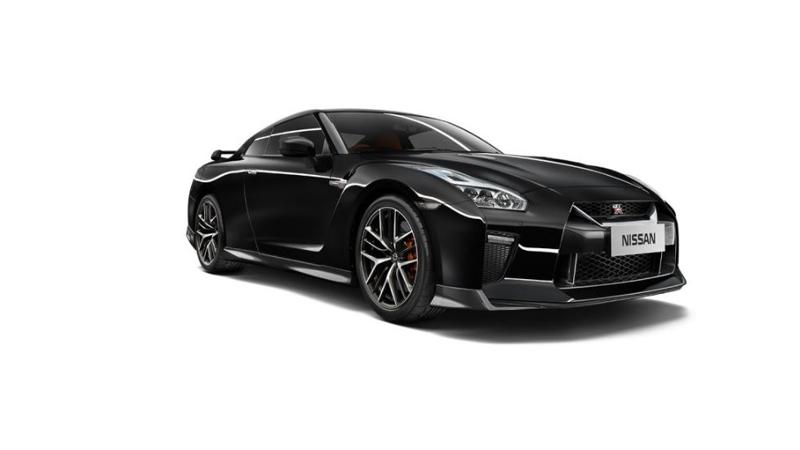 Nissan GT-R will be available in seven colour options

The Godzilla will arrive in India on December 2 and you can get one painted in either of the seven colours mentioned below. We are talking about the Nissan Skyline GT-R, also known as the Godzilla

Nissan GT-R celebrates the Republic Day with a record attempt

Nissan India is celebrating this year&rsquo;s Republic Day with a unique world record attempt. The Nissan GT-R has made a record attempt by carving out the world&rsquo;s largest outline of the Indian

Finally putting an end to long wait for performance car enthusiasts, Nissan will launch the new GT-R in India tomorrow. Bookings for the same had commenced a few months earlier with a token amount of