Toyota’s luxury arm, Lexus has further expanded its portfolio in India with the launch of Lexus LC 500h. The hybrid vehicle is available in a single variant. The vehicle was first showcased at the 2012 Detroit Motor Show. The luxury coupe is available in 68 countries.

The Lexus LC 500h is powered by a 3.5-litre Atkinson cycle V6 engine which produces 295bhp. The two electric motors produce an additional 177bhp to provide a combined power output figure of 354bhp and 348Nm of torque. The engine comes mated to a 10-speed gearbox, which is a combination of three-step CVT with four-speed torque converter.

The LC500 draws inspiration from the LFA. The two-seat vehicle features a longer bonnet which is complimented by sharp headlamps with teardrop-shaped accents and a gigantic grille. The sharply raked roofline flows neatly onto the short stubby boot, thereby rendering it a sporty coupe-ish stance.

The Lexus LC 500h features premium upholstery and large touchscreen infotainment system. The vehicle gets narrow air vents that enhances its sporty appeal. Additionally, it gets a digital instrument cluster, a touch-pad controller, a 10-way electrically-adjustable driver's seat and more.

Based on 11 User Ratings

LC 500h has received a very favourable 98% approval rating based on 11 user reviews.

How LC 500h fares against competition? 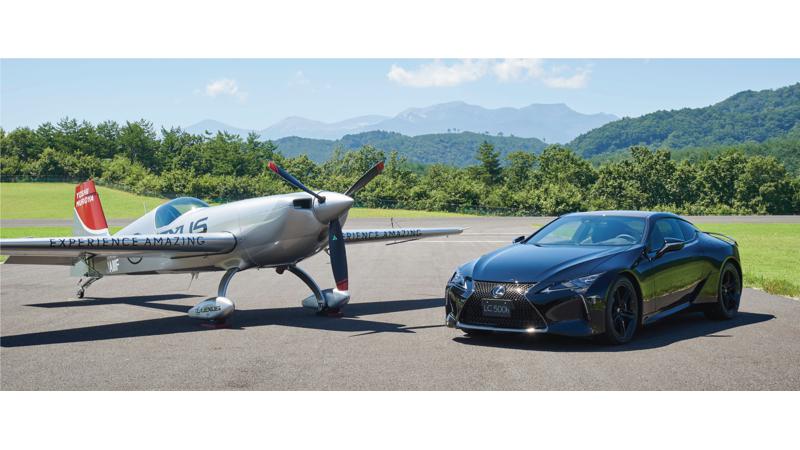 Lexus LC 500h Limited Edition&nbsp; Lexus India has launched a limited-edition model of its sports coupe, the LC 500h in the country at Rs 2,15,60,000 (ex-showroom, India). The company claims 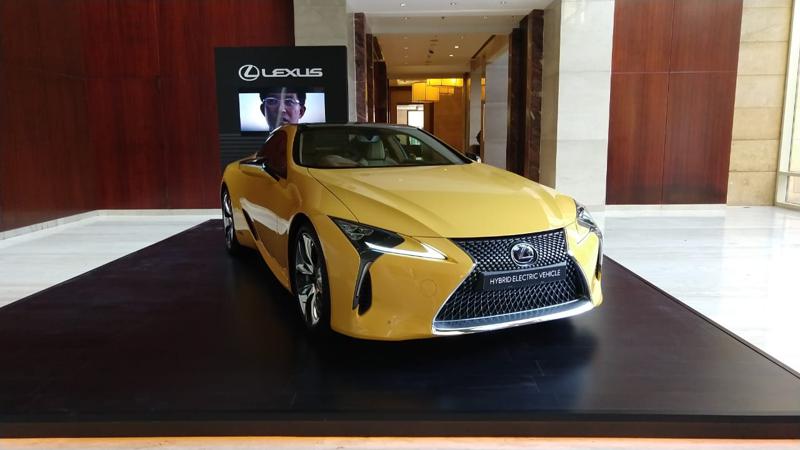 Lexus LC 500h Toyota&rsquo;s luxury arm Lexus will further expand its product portfolio in India with the launch of the LC 500h on 31 January, 2020. The LC 500h draws inspiration from the LFA.

Lexus has launched their LC500h sports car in India at an ex-showroom price of Rs 1.96 crores. The LC or the Luxury Coupe was first showcased at the 2012 Detroit Motor Show as the LF-LC. This concept