Mitsubishi is ready to fire up its product portfolio in India with a ‘niche’ model based along the lines of a James Bond-like automobile. The company has a collaboration with Hindustan Motors in India and HM markets all Mitsubishi cars in the country. The company has launched two new models in past one year. It introduced a new model of Outlander in October 2008 and introduced a new Montero in India in March 2009. 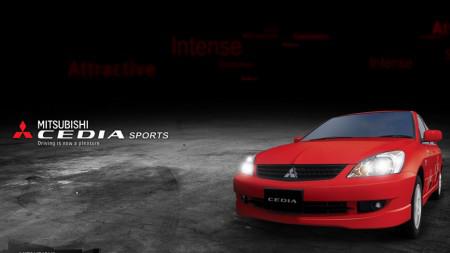 “We are gearing up for the launch of a niche vehicle, hopefully, within this year, for which we are awaiting requisite homologation from ARAI (Automotive Research Association of India),” said HM’s managing director R Santhanam.

Mitsubishi also launched a new variant of its slow selling saloon Cedia christened as Cedia Sports in India. The new variant is powered with same 2.0L 4-cylinder engine but the interiors have been re-done to match its Sports model tag. It now features sporty themed trim, a MOMO steering wheel, alloy pedals and an advanced touch screen navigation system.

New Offer from Yamaha For Students and Existing Customers

Tavera to Have a New Engine