Hyundai India, the domestic arm of South Korean auto maker, has introduced a special edition model of its iconic hatchback i10, iTech, in order to celebrate sales of its 12 lakh units all across the world. The new model is incorporated with a number of new features, which is sure to pull masses across its stand. 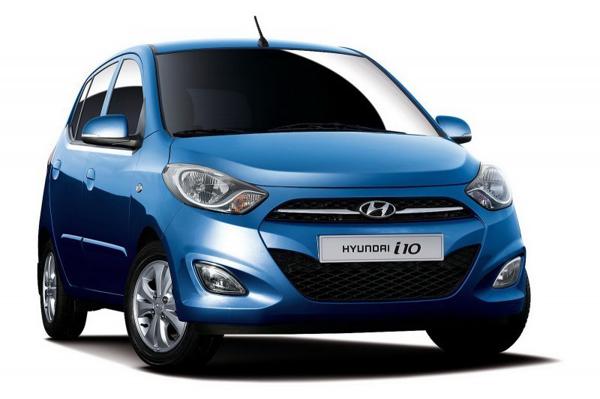 Commenting on the launch of a new model, the auto maker said in an official statement, “We’re celebrating over 12 lacs+ happy customers worldwide with a special edition of the iTech. With a host of irresistible features, this car is sure to be talk of the town.”

While keeping the technical specification of both models same, the new features packed within the variants include rear view parking camera, steering mounted Bluetooth controls, red and beige coloured upholstery and iTech body decals. Industry experts believe that the incorporation of new advancements will surely assist i10 to appear as a feature-rich model with a refreshed avatar. However, it must be noted that the new iTech model will be available in 1.1 litre Era and 1.2 litre Magna variants. Industry experts believe that the auto maker was witnessing a fall in the sales of its i10 Era and Magna variants, and the launch of its special edition models is an effort to boost the demand of same.

The 1.1 litre engine, incorporated in the Era variant, belts out a maximum power of 68 bhp at 5500 rpm with a highest torque output of 99 Nm at low 2800 rpm. The engine is coupled with a 5-speed manual transmission system, which further adds to its performance. On the other hand, the 1.2 litre petrol engine on Magna iTech i10 variant produces a peak power output of 79 bhp at 6000 rpm, accompanied by a 111 Nm of peak torque. It is also incorporated with the Era’s gearbox, which performs the same duty.

Hyundai India has not disclosed the prices of its new model yet albeit, auto analysts are expecting it to be slightly costlier by around Rs. 30000 than the current generation model. The interested buyers can book this special edition model as the official dealerships of Hyundai India have started accepting bookings for the same. The new model of i10 has been offered in two colours only, namely crystal white and garnet red.

Looking to renew your licence? Reappear for online test