Fiat to locally assemble its models in India by 2016

The Indian arm of Italian auto maker Fiat has expressed that the local assembly of its complete line-up will start in the domestic market by the end of 2016. However, this development will not include the models of Chrysler and Abarth brands, as both of them have confirmed that they will deliver their products in the country through Completely Built Unit (CBU) route. 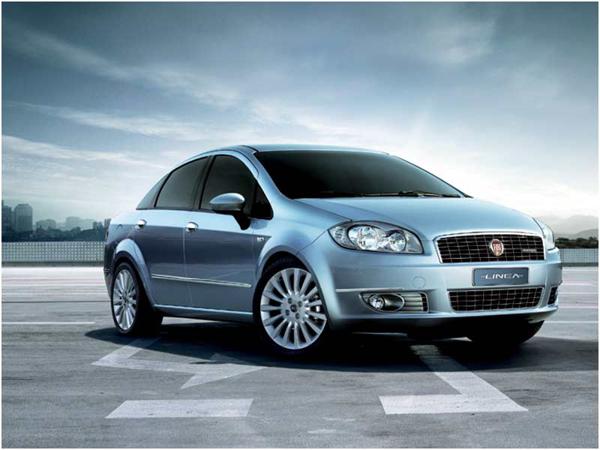 Fiat to locally assemble its models in India by 2016

Till the end of 2012, the company said that it also has plans to introduce a new array of models in the Indian market, which will include Chrysler, Abarth and Mopar spare parts. Reportedly, this is a part of Fiat India's expansion strategy, after it split ways with Tata Motors in 2012. Sources close to the process stated that Fiat India is planning to introduce four new models by 2014, along with high performance models from Abarth and Sports Utility Vehicles (SUVs) from Chrysler. The models expected to be introduced by Fiat India in near future are a new Punto hatchback, reworked Classic entry level sedan, new generation Linea mid-size sedan and a compact SUV.

Reportedly, the new SUVs planned to be launched by the Italian auto maker will be placed in the B and C segments, and will be designed on the platform of either Panda or the 500. Speaking on this, one of the company official said that Fiat Chrysler will surely look towards the CBU route as it has to quickly introduce new models in the Indian auto market. However, on aggressively pricing its models, he said that the car maker will also look forward towards localising its models as much as possible, which will play a crucial role in gathering the attention of Indian buyers.

Industry experts are of a view that like other overseas car makers, Fiat is also looking towards shifting its major focus from Europe to regions like India, wherein despite dwindling conditions and economic downturn, the capacity of purchasing a car has not diminished among the buyers.

Waiting period for Honda Amaze to be reduced soon

Tata Motors likely to increase its car prices around Diwali