Ferrari has released a 30 second teaser for a one-off model. The car will be unveiled in Hong Kong and from the look of things will find a home in the Chinese City. The car has been officially christened the Protipo and is expected to be based on the Ferrari La Ferrari. 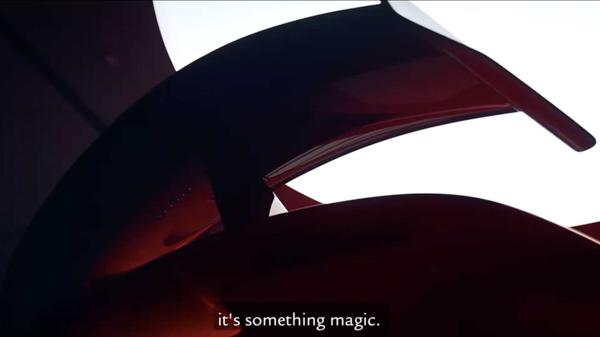 From the teaser video we can see that it will have a massive rear wing and possibly side mounted exhausts. We can also see that it will get the signature red and white Ferrari paint scheme as a part of the deal.

It is expected to be mechanically similar to that of the La Ferrari and that’s no bad thing at all because when we last checked, the La Ferrari is still a 1000bhp hybrid hypercar with a sonorous V12 soundtrack. In the world of Ferrari, which is already pretty exclusive, having a one-off model built for you is motoring royalty the Italian way. As we said earlier, the car will find a place in Hong Kong and has already been sold to a wealthy Hong Konger.

VW EV lineup to have four models by 2022