Bajaj Auto is India’s one of the largest two wheeler makers. The company is now ready to roll out first of its KTM bike during the festive season this year. The new KTM bike from Bajaj will mark company’s foray in the 750cc segment in India. The bikes will be launched as Completely Knock Down (CKD) units by the second half of the current fiscal.

Bajaj has 25 percent stakes in the Austrian bike maker, KTM. The company feels that the Indian market has now matured to absorb the super bikes in India. It is also planning to bring 250cc Kawasaki Ninja 250R to India which will be priced around Rs. 2.5 – 3 lakh. 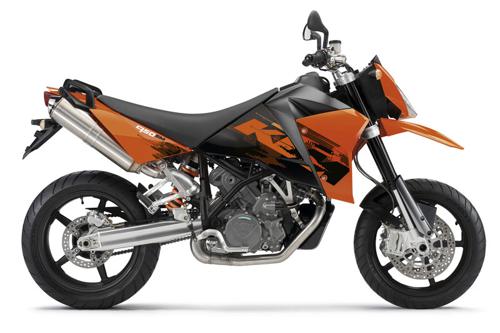 Bajaj will also assembler 690cc SuperMoto and 690cc Duke at its Chakan plant in Pune. Bajaj Auto managing director Rajiv Bajaj, said, “Our Chakan plant is the most technologically advanced plant in the country. We have the ability to assemble most products at the Chakan plant.”

Although the company plans to assemble the bikes locally, however, all the models will be quite expensive for the Indian markets. The company intends to strengthen its position in the value segment in India.

Decline in Auto Sales in January 2009