Audi India has brought in the new-gen RS7 Sportback in the country for a price tag of Rs 1.94 crore (ex-showroom). The model is available in 13 colours as well as five main-finish paintjobs. Customer deliveries are slated to begin in August.

Under the hood of the 2020 Audi RS7 Sportback is a 4.0-litre twin-turbo V8 petrol engine producing 591bhp and 800Nm of torque. Paired to an eight-speed automatic transmission, the model can sprint from 0-100kmph in just 3.6 seconds. The engine sends power to all four wheels via the signature Quattro all-wheel-drive system. Also on offer is a 48V mild-hybrid system and Cylinder-On-Demand (COD) technology.

Is RS7 Sportback a Good Car?

Based on 13 User Ratings

RS7 Sportback has received a very favourable 86% approval rating based on 13 user reviews.

Users prefer to buy RS7 Sportback for Comfort (96% rating) and Styling (93% rating). The least appreciated parameters are Mileage (83%) and Value for Money (88%).

How RS7 Sportback fares against competition?

Find a list of all 1 petrol versions of Audi RS7 Sportback. This table includes on-road price which covers all costs like RTO and Insurance. 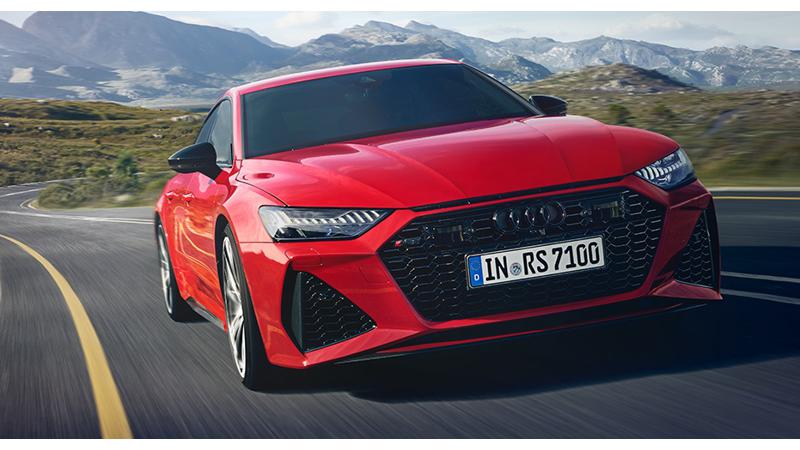 New Audi RS7 Sportback: Everything you need to know 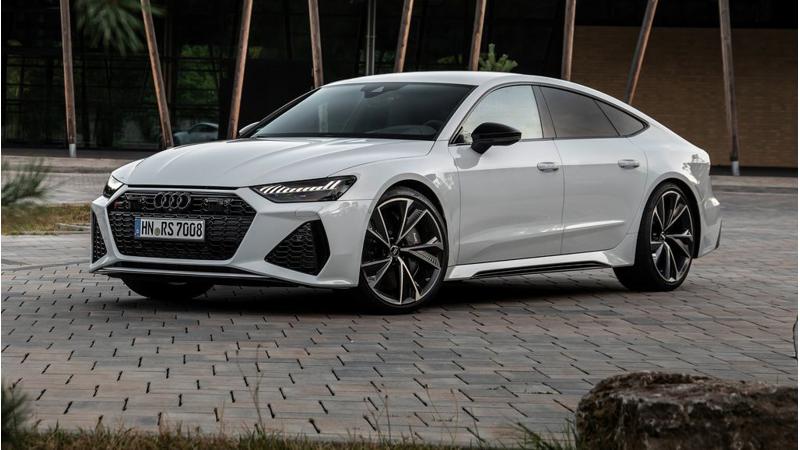 Audi to launch new RS7 Sportback in India on 16 July