About Honda All New City

The all-new City is now bigger in every dimension. It now measures 4,549mm in length while the width is increased by 53mm that is now 1,748mm and the height is increased by 06mm and it is now 1,489mm. Besides, it gets full-LED headlights with DRLs. Additionally, it also has LED taillights. The car gets R16-inch alloys for high-spec model and R15-inch alloys for other variants.

It gets newly designed seats with leather upholstery. Also, the interior has a dual-tone colour theme now. There is a seven-inch screen in the instrument cluster with traditional dials and an eight-inch infotainment touchscreen connected to an eight-speaker sound system. It also supports Apple CarPlay and Android Auto and Honda Connect.

Find a list of all 6 petrol and 3 diesel versions of Honda All New City. This table includes on-road price which covers all costs like RTO and Insurance.

User Reviews for All New City

Note: Specifications for All New City V Petrol have been mentioned 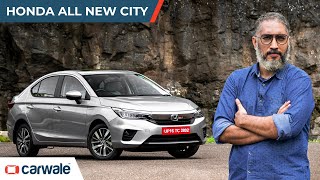 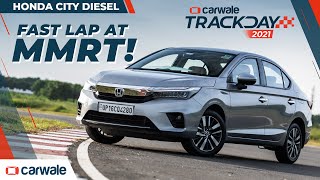 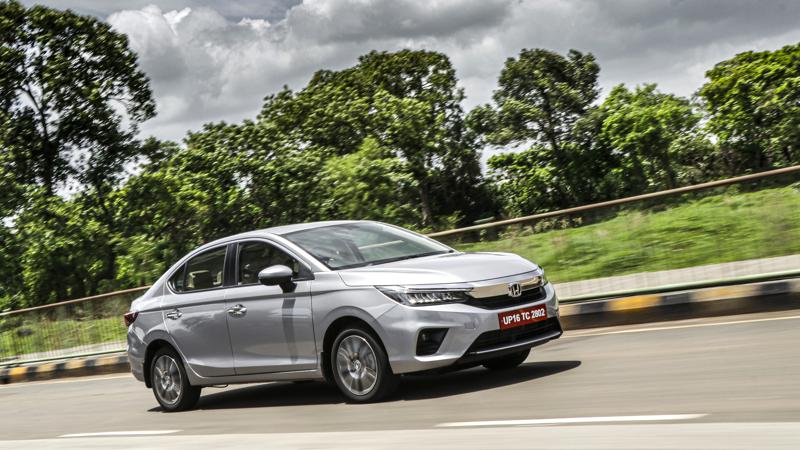 Honda has launched the fifth-generation Honda City in India at Rs 10.89 lakh (ex-showroom Delhi). The sedan is available in nine variants across five colour options and with a BS6 compliant petrol 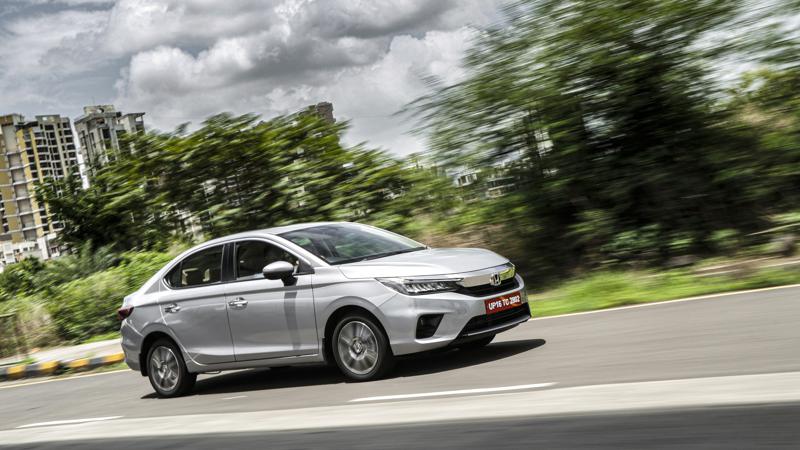 All-new Honda City&nbsp; The fifth-gen Honda City will be launched in Indi on 15 July. The variant-wise features of the model have now been leaked, revealing that the new City will be available

All New Honda City launched - Everything you need to know

Honda to launch All New City in India tomorrow

All New Honda City&nbsp; The fifth-generation Honda City, called the All-New Honda City will be launched in India tomorrow. The upcoming sedan will be manufactured at the company&rsquo;s