Worlds First Flying Car Ready to Take Off Next Month!

The innovations don't cease to end! Yesterday we wrote about the Fuel Less Engine, today we're reporting on the Flying Car!

World’s first flying car is ready to take off next month. It is scheduled for its “test drive” in the air as well as on the road next month. The new flying automobile is due to be tested if it can convert itself from a two-seater road car to an air plane in 15 seconds. If the tests are conducted successfully, the car will hit the showrooms in the US in next 18 months. ASTONISHING??? Read on…. 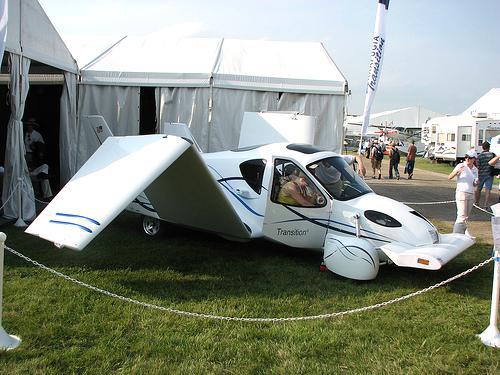 The Terrafugia Transition, developed by former NASA engineers, is powered by the same 100bhp engine on the ground and in the air. Its manufacturer, Carl Dietrich, who runs the Massachusetts-based Terrafugia, said the flying automobile uses normal unleaded fuel and fits into a garage.

He claimed that the car will be able to fly up to 800 km on a single tank of petrol at a speed of 115kmph. Presently the car has been tested on roads only at 90kmph. "This is the first really integrated design where the wings fold up automatically and all the parts are in one vehicle," Dietrich said. The expected retail price of the car is USD 200,000 but the manufacturer has already received 40 orders for its vehicle once it is tested successfully. 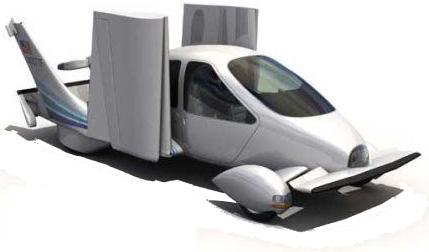 According to Dietrich, the car may experience problems in finding roads to take off as well in getting insurance. In the US, Alaska is the only state where taking off from the road is legal.

Japanese Firm Ties Up with Indian Company for Safety Systems