Tata Motors is putting efforts in its hope to capture the number two slot in the country's passenger vehicle market to this end that it reported to launch 6 new models in the next year. With the release of new Sports Utility Vehicle (SUV) Safari Storme, placing it between Rs. 9.95 lakh and Rs. 13.66 lakh price bracket, the company reported that its primary emphasis will be on volumes segment, but simultaneously working on introducing new products in the quickly growing SUV market. 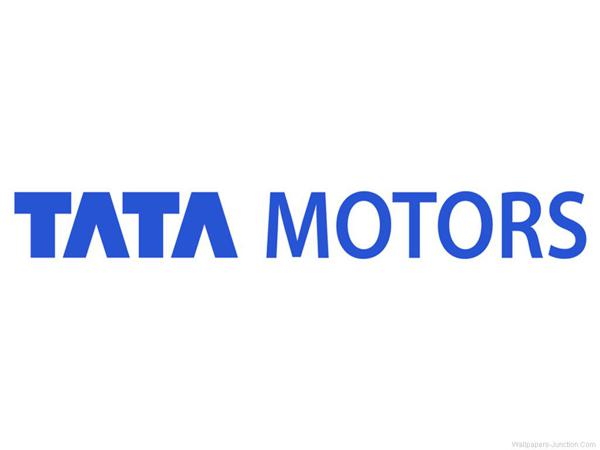 “In the next one year there will be six new offerings from us. It will be a mix of brand new models and refreshes,” Tata Motors Managing Director Karl Slym reported. Making open the company's future roadmap, the newly appointed Managing Director said, “We see ourselves as a strong number two player and that is where my vision is for the short to medium term, and eventually become the number one in the long term.”

The present ranking in the passenger vehicle market is dominated by Maruti Suzuki India, followed by Hyundai Motor. Industry experts a re of a view that Tata Motors and Mahindra and Mahindra are competing for the third slot. Slym said Tata Motors needs to correct its sail in order to expand and thereby grow the yearly sales. “We need to go to the market where the customers are. We do have good products such as the Nano, Manza and Aria. But those are not selling well as much as we would like to because we are not there where the customers are,” he added later.

When enquired regarding company's strategy to try for the number one slot, Slym replied, “We need to have more presence in the volume segment, where 70 per cent of sales are from from small cars. Not only that we also need to be present in the SUV segment, where we have just introduced the Safari Storme to add to the existing Safari.”

Regarding the globalisation plans for the Nano, he said the company has plans to come up with the next generation Nano, which is likely to be launched in the US and Europe in three years time. He added that since Tata Motors already has distribution presence in Poland, Spain and Italy, it would be logical for the company to start with these sites acting as home ground for the planned future launches in Europe, without disclosing the actual timeline for the launch.